L&M Energy Limited is pleased to announce that it has signed an agreement with HW Richardson Group Limited to investigate the feasibility of developing small scale Liquefied Natural Gas (“LNG”) projects within New Zealand, beginning with investigating the potential for a project utilising gas from LME’s 173PJ (3P) Coal Seam Gas (CSG) asset near Ohai in Southland.

Invercargill-based HW Richardson Group Limited (HWRG) is one of New Zealand’s largest privately owned companies with over 1000 employees and over 740 trucks.

HWRG is active in a number of industries, including: concrete; construction; drilling; contracting; transport and fuel distribution and through its subsidiary, Allied Petroleum, services over 60 service stations and fuel stops throughout the South and North Islands of New Zealand.

Mr Scott O’Donnell, Managing Director of HWRG said, “We believe that there are a number of natural synergies between our companies and we intend to investigate these synergies further.

The most immediate opportunity before us is the potential to develop LME’s Ohai Coal Seam Gas into LNG for use as an environmentally friendly transport fuel”.

LNG powered vehicles are becoming commonplace in other parts of the world, including Australia, where LNG is recognised as providing significantly reduced greenhouse gas emissions when compared to traditional fuels such as diesel and petrol, as well as providing price insulation from volatile global oil price fluctuations.

L&M Energy’s Managing Director – CSG Kent Anson, said, “We are very pleased to be working with the HW Richardson Group, as they have significant business interests throughout New Zealand.

This coupled with HWRG’s transport and fuel distribution experience makes them a natural partner as we move forward in proving up our CSG reserves in Southland”. 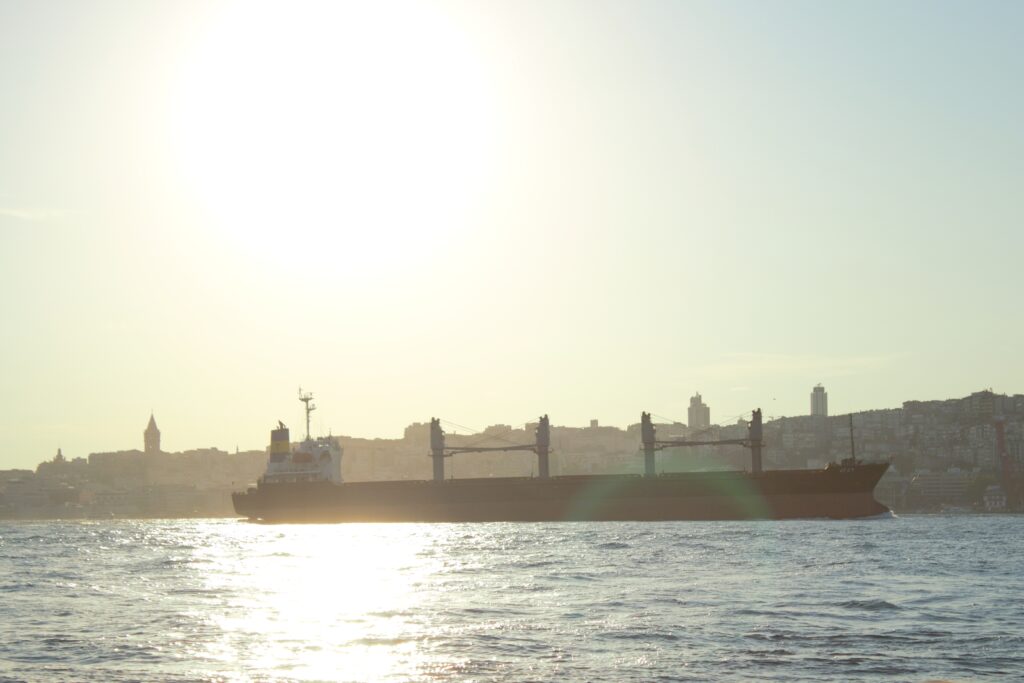