The Umm Slal LNG carrier, with a capacity of 266,000 cubic metres, is due to arrive in the UK’s South Hook terminal November 28, according to the Milford Haven Port Authority website. 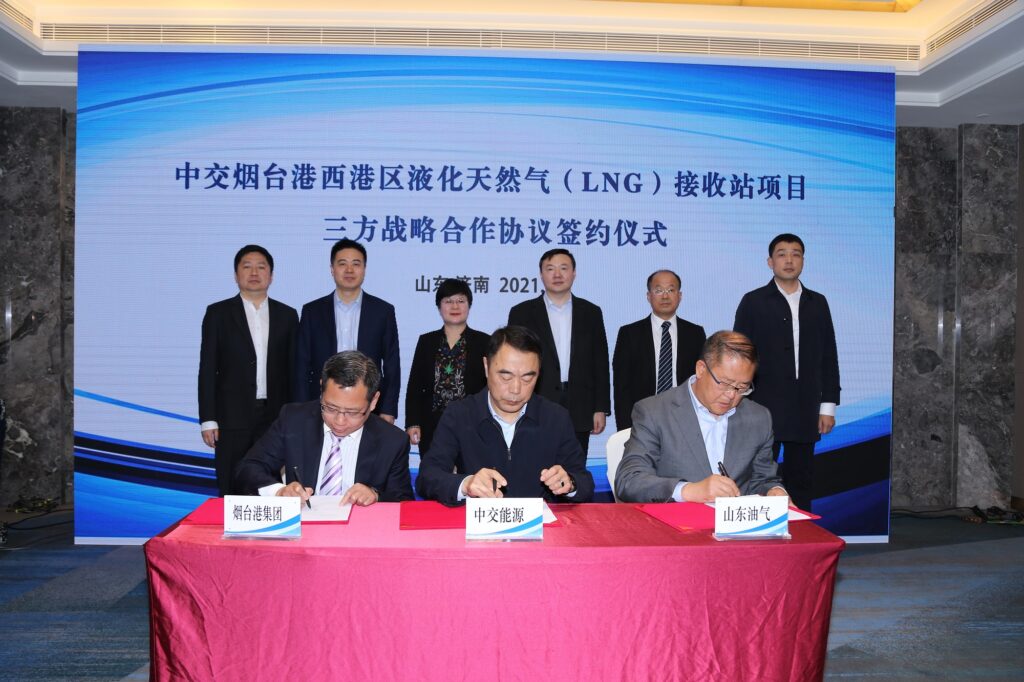