A €2.5 million project has been approved by Interreg Atlantic Area which will support ocean energy demonstration throughout the Atlantic Arc.

The project will leverage the skills and expertise from the Interreg NWE FORESEA program to drive forward the marine energy sector in the region.

Located in the coastal regions of Spain, France, Portugal, Ireland and Scotland, the Atlantic Arc region represents the areas of highest ocean energy resource in Europe.

The European Marine Energy Centre (EMEC), based in Scotland, will lead a consortium of four ocean energy test centers to maximize the use of existing infrastructure across the Atlantic Arc region.

The project aims to support a minimum of eight floating wind, wave or tidal demonstration related projects across the Atlantic Arc region.

A series of test site access vouchers will be offered to support testing of devices and subsystems at BiMEP, PLOCAN, SEENEOH, and WavEC.

Three FORESEA project partners are also participating in the consortium to take advantage of the technical expertise gained from the Interreg NWE program, including EMEC, SmartBay Ireland, and Centrale Nantes’ SEM-REV center.

Matthew Finn, Senior Business Development Manager at EMEC, said: “The cost of pre-commercial testing and demonstration for marine renewable energy is high and investors are reluctant to invest until the technology has been proven in the sea at scale. Blue-GIFT will enable both in-country and cross-border access, ensuring that MRE technology developers are helped to select the most relevant test facility to suit their specific test requirements.”

Marlène Kiersnowski, Tidal Test Site Manager at SEENEOH, added: “Blue-GIFT will be particularly relevant in a context where EU governments are planning their renewable energy targets for the years to come. Marine renewables must be included in these plans to promote investments from the industry.”

The Blue-GIFT project is supported by a number of associated partners, comprising regional development agencies and energy agencies, who will sit on a project steering group. 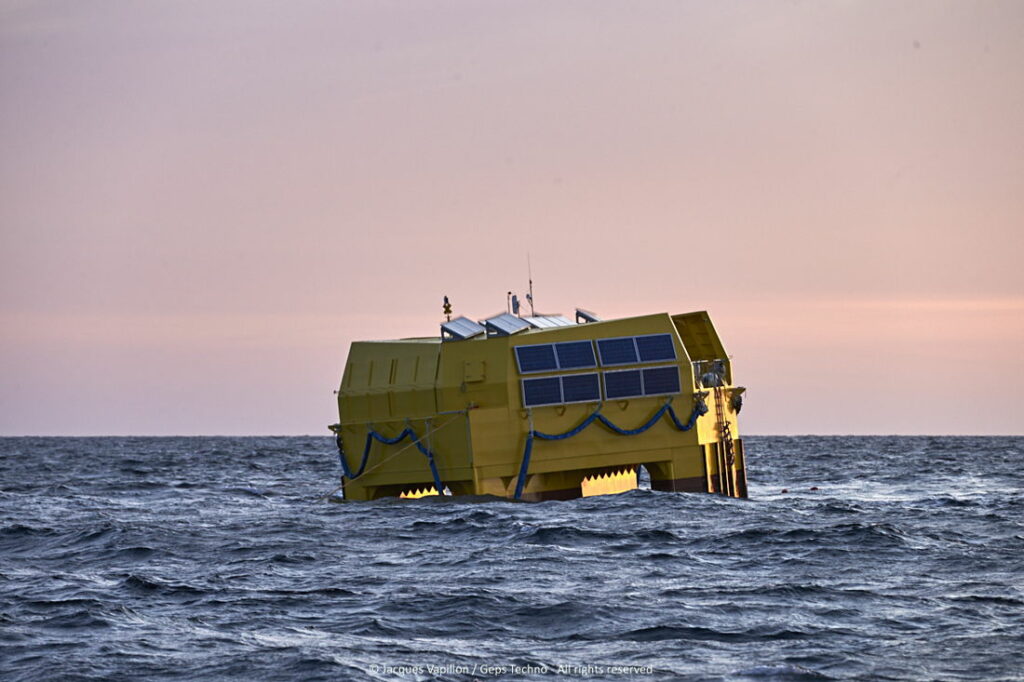