Estonian ferry operator AS Tallink Grupp saw a 5.3 percent decrease in its net profit for the third quarter of 2016, which went down to EUR 42.8 million (USD 46.7 million) from EUR 45.2 million (USD 49.3 million) recorded in the same period last year.

The group’s operating result for the quarter stood at EUR 47.9 million, against 58.4 million in the third quarter of 2015.

According to the company, the third quarter profitability was impacted by less revenue from chartering, higher marketing costs, cost of charter of the fast ferry Superstar and higher ships operating costs.

Tallink said it saw a revenue increase in all the group’s operated routes during the third quarter, due to a larger number of passengers traveling by Tallink’s ships. The revenue from chartering of ships is visibly lower as there were fewer ships chartered out compared to third quarter last year, according to the company.

The Estonia-Finland route’s third quarter revenue rose by 7 percent and the increase is driven mainly by growth in the passenger number and cargo volume from the added capacity, compared to last year. However, the Estonia-Finland segment result for the third quarter was lower compared to the same period last year due to the cost of charter of the fast ferry Superstar, Tallink said.

In addition, the Estonia-Sweden and the Latvia-Sweden routes revenues went up by 2.5 percent and 3.2 percent, respectively. The segment results also improved on both routes. 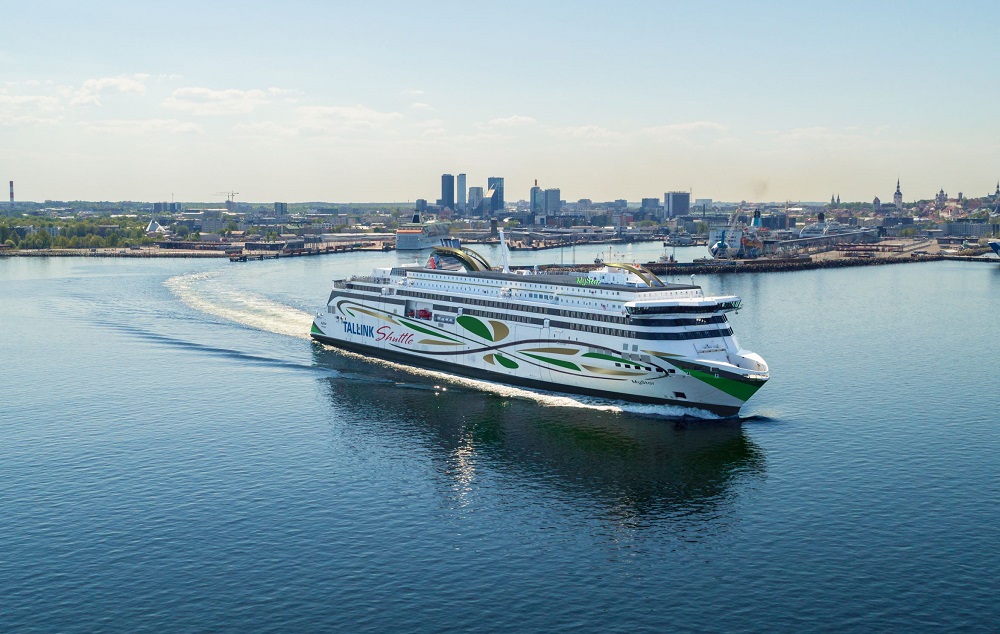