LTHE, a fully owned subsidiary of Larsen & Toubro, said on Monday that the first deal entails the supply and installation of four wellhead decks in the Safaniya field while the other is for upgrades on 17 platforms in various offshore fields in the Arabian Sea off Saudi Arabia.

Subramanian Sarma, L&T Hydrocarbon Engineering’s MD and CEO, said the deal was is an opportunity for Aramco to benefit “from our flagship facility at Hazira as the center of fabrication of the four decks in one of the contracts. It is also an opportunity for our consortium to build in-Kingdom skills and capabilities to deliver the brownfield work in the other project.

To remind, Saudi Aramco awarded $1.6 billion worth of contracts for its Fadhili development to the consortium in July 2016.

“Hasbah offshore gas increment project, which is a part of the Fadhili Gas Plant is progressing well and in accordance with the plan. The consortium with our strong teams are committed to a long-term participation in Aramco’s projects,” added Sarma. 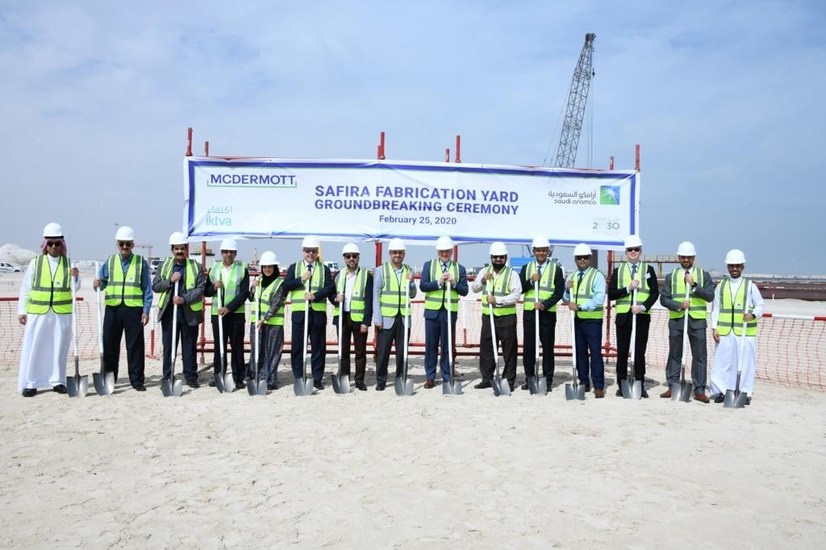