CGG has secured a contract by Lundin Energy Norway to carry out seismic imaging of a node and streamer 3D survey in the Barents Sea.

Under the contract, CGG will provide imaging of an innovative simultaneous node and streamer 3D survey currently being acquired over a 3,700 km2 area of the Nordkapp Basin.

The survey combines TopSeis, the source-over-spread seismic technology developed by CGG in collaboration with Lundin, with the deployment of sparse ocean-bottom nodes.

According to the company, this configuration is designed to obtain a high-definition image of the sedimentary basins and image the numerous salt flanks to improve the understanding of trap mechanisms, deformation and faulting near salt-sediment interfaces.

“We look forward to delivering the high-definition images from this new survey that will provide an enhanced understanding of the complex geology of the Nordkapp Basin and enable Lundin to operate more efficiently and safely.” 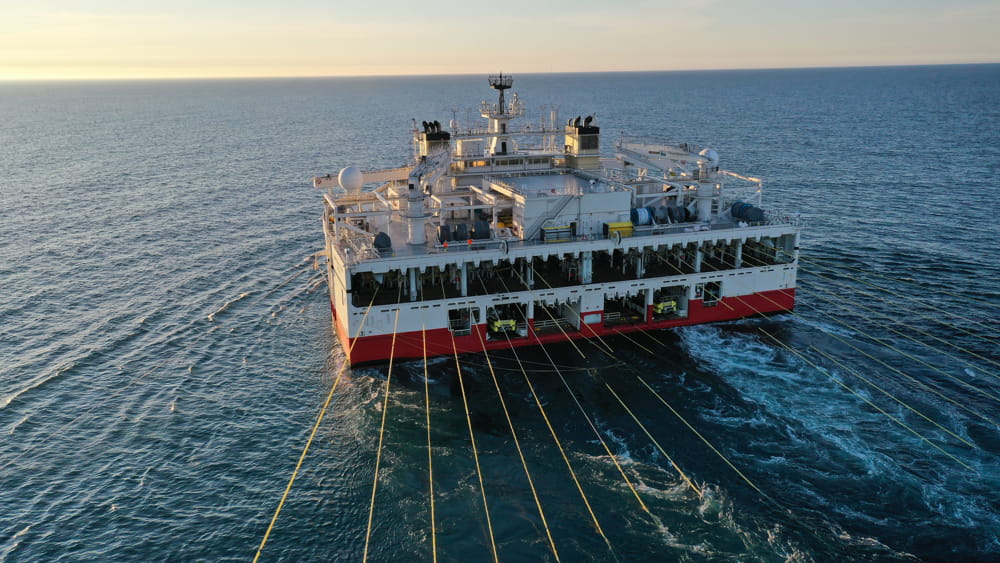