The Chinese competition regulator has finally given its approval for Cargotec’s MacGregor to buy marine and offshore business of TTS Group. 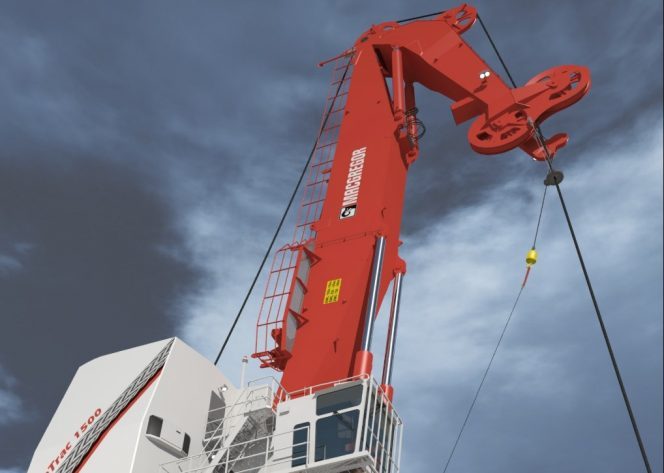 Under the original purchase deal announced in February 2018, the acquisition was subject to regulatory approvals from the competition authorities in Germany, South Korea, and China.

“MacGregor now has all the regulatory approvals needed to be able to complete the transaction, which was announced on 8 February 2018. Closing of the transaction is expected to take place 31 July 2019,” MacGregor said.

The company also said there are certain conditions concerning the approval in China. It said: “The Chinese competition authority approval includes temporary requirements relating to the terms and conditions of certain new equipment business undertaken in China, and the need to hold certain new equipment businesses separately for a period of two years.”

In a statement on Monday, MacGregor said the acquisition would lead to potential cost synergies of around 25-30 million euros a year. It expects to reach the savings target within three years from the closing of the acquisition of TTS’ marine and offshore business.

This means that MacGregor has downgraded the expected savings target when compared to EUR 30-35 million initially estimated at the time of the announcement of the purchase agreement in February 2018.

“The revised cost synergy estimate is lower than the earlier estimate, as the closing was delayed from the original target and both parties have already executed some of the cost savings,” MacGregor said. 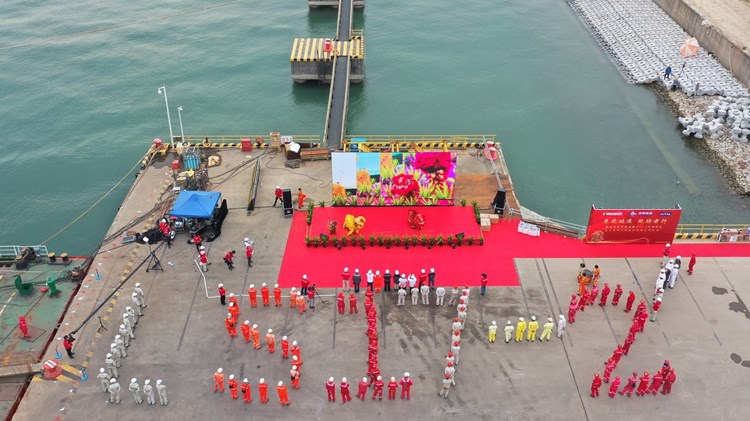