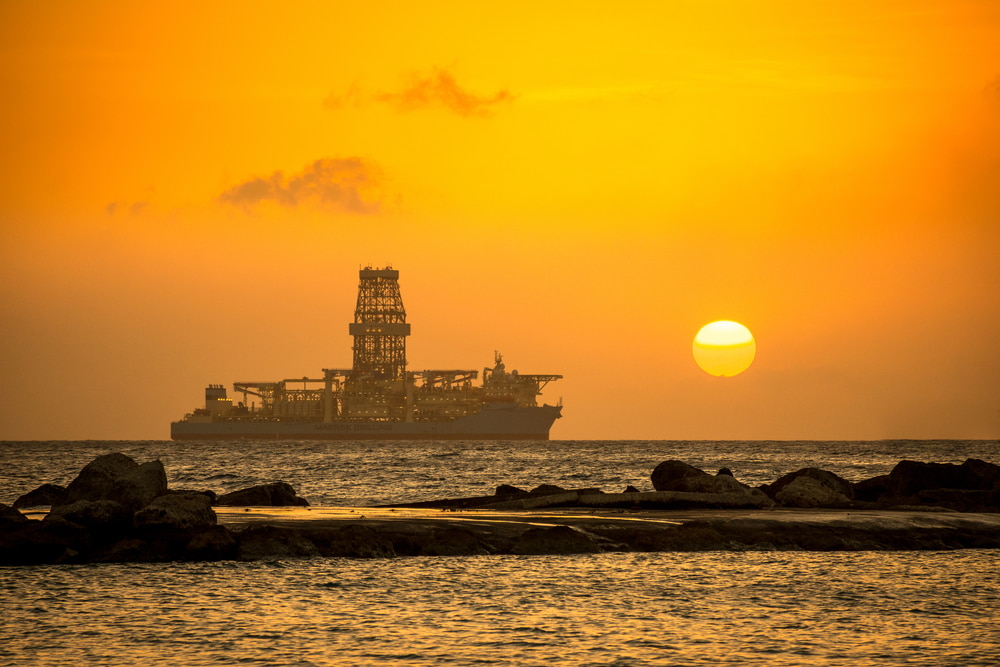 SSB/SSPC have executed the remaining three one-well options of the current drillship contract and awarded an additional eight-well contract to Maersk Drilling, the rig owner said on Monday.

Under the deal, a five-well work scope will be novated to PTTEP for drilling and plugging and abandonment activities at the Kikeh field offshore Sabah, with a total estimated duration of 116 days and expected start of the first well in November 2022, in direct continuation of the drillship’s previous work scope.

Later, following completion of its work scopes with PTTEP, Maersk Viking will undergo a scheduled special periodic survey, after which the rig will begin a six-well drilling campaign with SSB/SSPC. This work scope is expected to start in 4Q 2023, with an estimated duration of 281 days.

This is the second contract extension for this ultra-deepwater drillship this year following the one announced in February.

Morten Kelstrup, COO of Maersk Drilling, said: “We are thrilled to announce that Maersk Viking will continue to support Malaysian oil and gas developments for the next two years. This agreement is a testament to our great collaboration with Shell, and by coordinating the rig’s schedule across several different deepwater operators, we are driving efficiency and leveraging synergies for everyone involved.“

Earlier this year, the Maersk Viking drillship was named the Shell Floater Rig of the Year, in recognition of the drillship’s performance during its time in Brunei Darussalam. 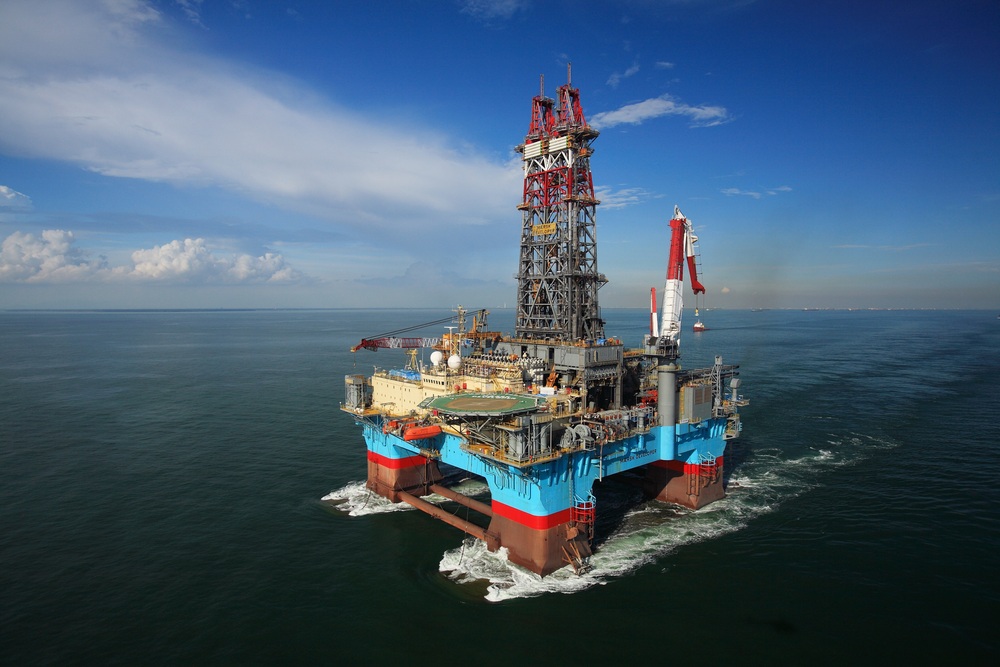