Denmark’s Maersk Oil made a loss of USD 1.4 billion in the second quarter of 2014 versus $249 million profit achieved in the same period of 2013.

The company’s second quarter 2014 profit was impacted by an impairment of USD 1.7bn on Brazilian assets. Due to disappointing exploration and appraisal results and rising project costs, Maersk Oil has reduced its valuation of Brazilian assets to USD 0.6bn from USD 2.3bn.

The continued maturation of major projects was a focus for Q2, Maersk Oil has said. Johan Sverdrup in Norway is progressing as planned and the development concept for the Culzean project in the UK was selected. In Angola tender bids were received in Q2 for the major construction parts of the Chissonga project and are currently being evaluated.

Exploration costs were USD 172m (USD 380m) with the completion of three exploration wells. The two wells in Iraq (Kurdistan) did not contain hydrocarbons in commercial volumes and the third, in the UK, is currently
being assessed.

Maersk Oil now expects a loss at a level of USD 0.7bn for the full year 2014 including the USD 1.7bn asset impairment in Brazil. The expectation for the underlying result is revised upwards to be in line with 2013 (USD 1.0bn) versus previous expectations which were below the 2013 result. This is based on an average oil price for the year of USD 108 per barrel (previous expectation was USD 104 per barrel).

Maersk Oil’s entitlement production is still expected to be above 240,000 boepd. As previously guided, this is expected to be highest in Q1 and Q4 and impacted by extensive planned maintenance activities in Q2 and Q3. Exploration costs are expected to be below USD 1.0bn for the full year. 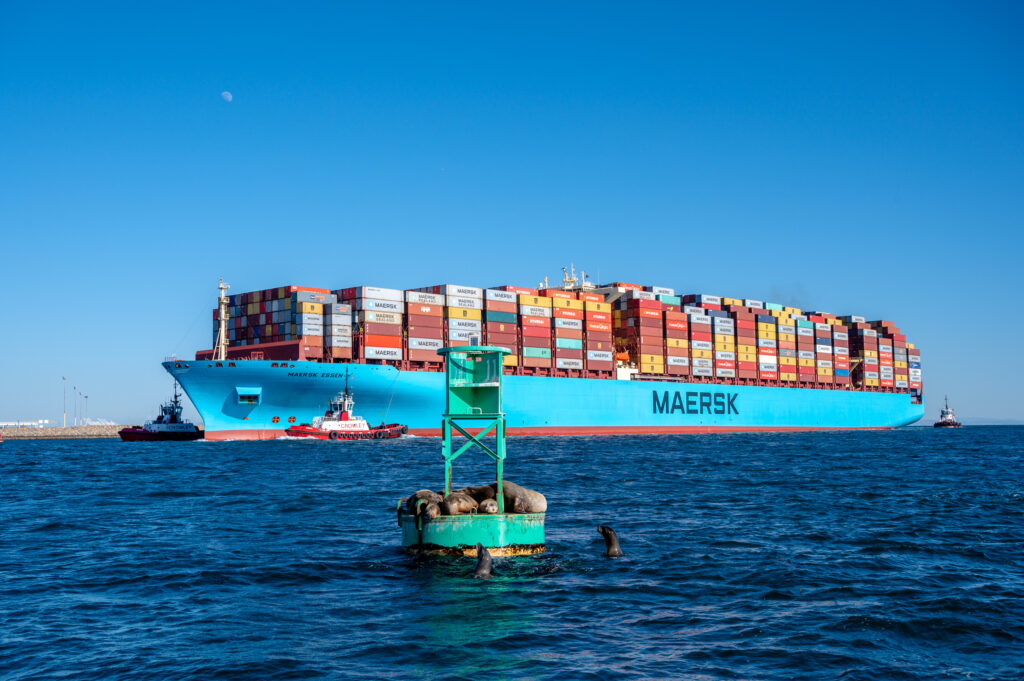