Danish oil company Maersk Oil has made plans to reduce its workforce in Denmark by up to 160 positions.

Following the organizational review of Maersk Oil headquarters carried out in late 2016, Maersk Oil Danish Business Unit (DBU) on Monday announced that it will simplify its organization to improve efficiency and ensure delivery of the company’s three-pillar strategy.

To remind, in September last year Maersk Group announced the separation of the Group’s businesses into Transport & Logistics and Energy divisions, naming new bosses for several of its businesses. Gretchen Watkins took over the role of the CEO at Maersk Oil.

Not long after, Maersk Oil outlined plans to review the scope and scale of its headquarters organization as a response to the outcome of the Maersk Group’s strategic business review and Maersk Oil’s exit from Qatar in 2017.

The company explained on Monday that the new organization will provide for Maersk Oil DBU the foundation for a more cost-efficient operating model, and will position Maersk Oil DBU to maximize production and ensure future investments that will help realize the full potential of the Danish North Sea.

As part of the first phase, Maersk Oil DBU plans to consolidate all employees of the Danish Business Unit at the Esbjerg office, and Maersk Oil DBU is expected to be reduced by up to 160 positions. This is subject to statutory consultation and local labour law.

Martin Rune Pedersen, Chief Operating Officer said: “Our employees have done a great job in getting us to where we are today, and we recognize that this announcement will be unsettling news for them. It is however a necessary step in order to remain competitive in the Danish North Sea and the wider Maersk Oil business.”

Patrick Gilly, Managing Director of Maersk Oil DBU said: “What we are announcing today will ensure our long-term future in a sustainable manner and it is a step in our efforts to support the Maersk Oil North Sea ambitions.” 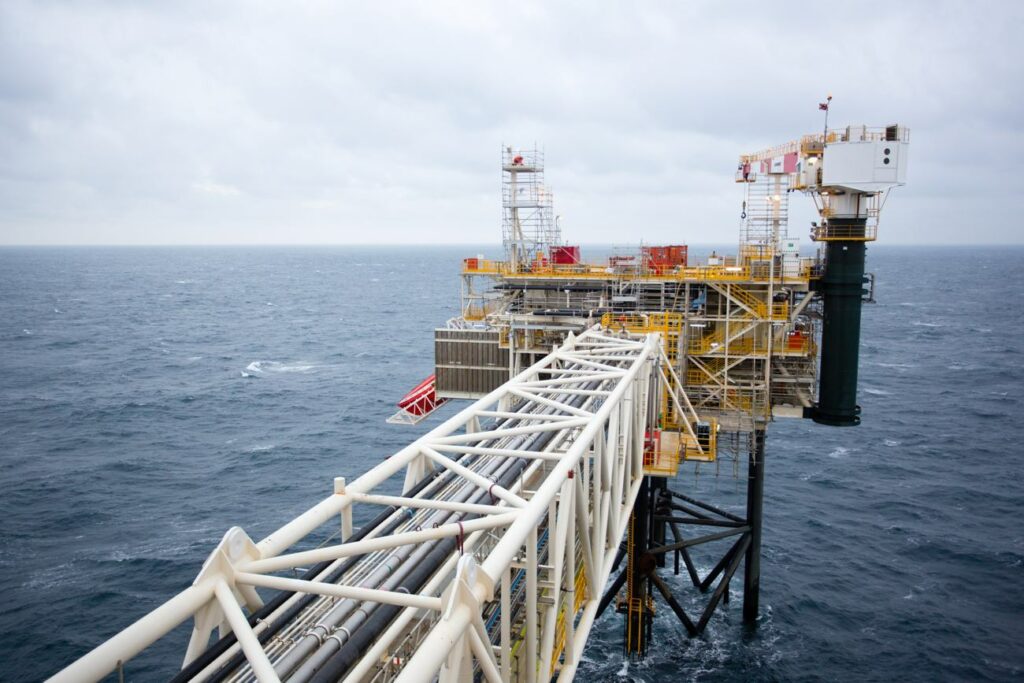