Norway’s Petroleum Safety Authority (PSA) has conducted an audit of the Maersk Drilling-owned Maersk Reacher jack-up rig and found a total of 20 of non-conformities and improvement points.

From 24 to 27 September 2018, the PSA carried out an audit in the domains of electrical facilities, technical safety, maintenance management, logistics and emergency preparedness on the Maersk Reacher rig.

The Maersk Reacher was built at the Keppel Shipyard in Singapore in 2009. The PSA noted that the rig has been laid up for a long period and has been contracted by Aker BP to function as a flotel at Valhall. The contract with Aker BP also includes options to undertake plugging activities using the rig.

The objective of the audit was to verify the technical condition and relevant aspects of the management system for monitoring compliance with the petroleum regulations, the safety agency said.

As a result of the audit, 13 non-conformities were identified relating to installation for uninterruptible power supply; electrical installations; work in and operation of electrical installations; lighting in the emergency hospital; firefighting system in machine rooms and other high fire risk rooms; ventilation and over-pressure in the living quarters; maintenance management; preservation; the maintenance system; management system logistics; emergency preparedness; analyses; and lockable cabin doors.

In addition, seven improvement points were identified relating to battery bank ventilation; performance standards; the alarm system and functions in CCR and ECR; local procedures for lifting operations; system for ensuring readiness of fire stations; reading of pressure in air tanks in the lifeboats; and evacuation from lifts. 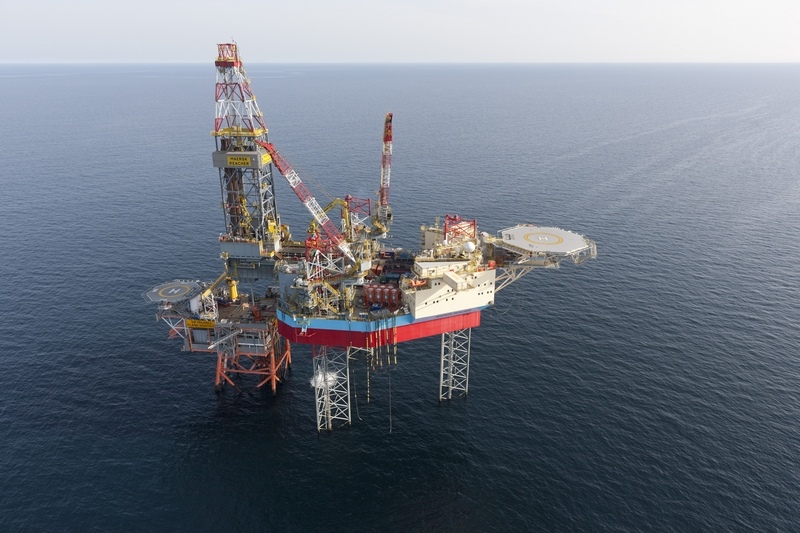