The naming ceremony was held at SHI’s shipyard in Ningbo, China, on October 10.

Maersk Curacao is the 18th out of a total of 19 MR tankers being built as part of the company’s fleet renewal program in the segment.

Like the sister ship Maersk Crete, which was named in July this year, Maersk Curacao flies the Singaporean flag and has a capacity of 52,914 cbm.

Maersk Curacao is also the eighth out of nine units SHI is building for the company under a contract signed in September 2015. The final vessel is scheduled for delivery in 2020.

SHA122 becomes Maersk Curacao: Our latest newbuilding received its name during a traditional naming ceremony at Samsung Heavy Industries shipyard in Ningo, China today. Maersk Curacao is number 18 out of 19 MR newbuildings and will be delivered to our fleet in the near future. pic.twitter.com/xH77Orq3FS 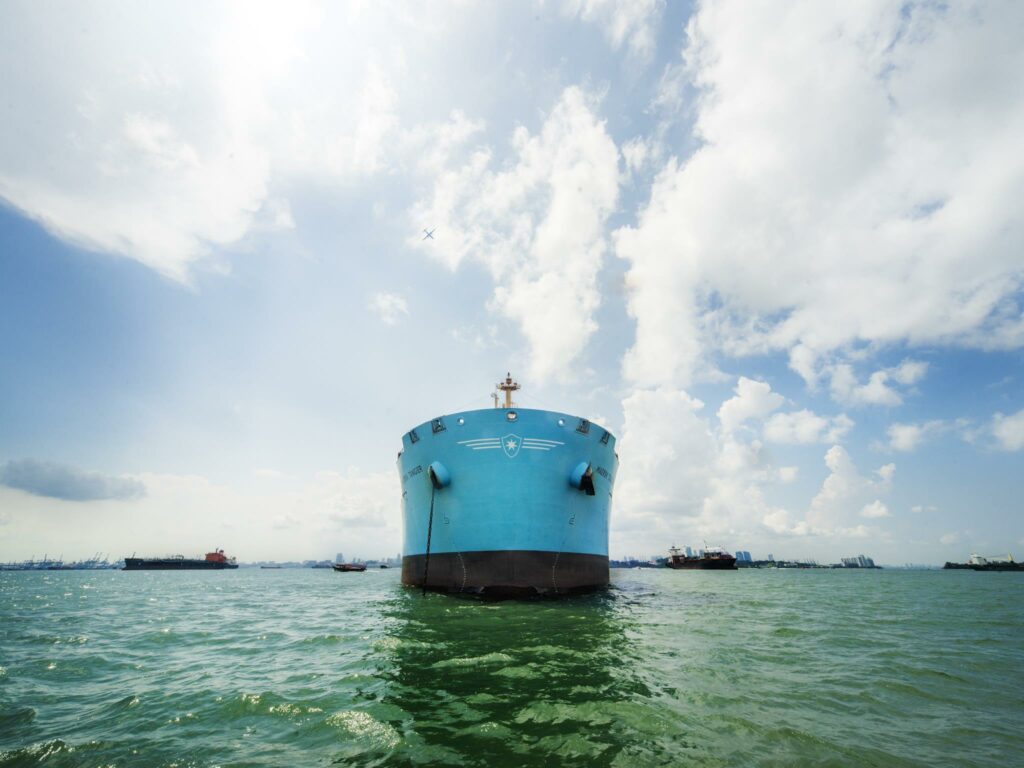