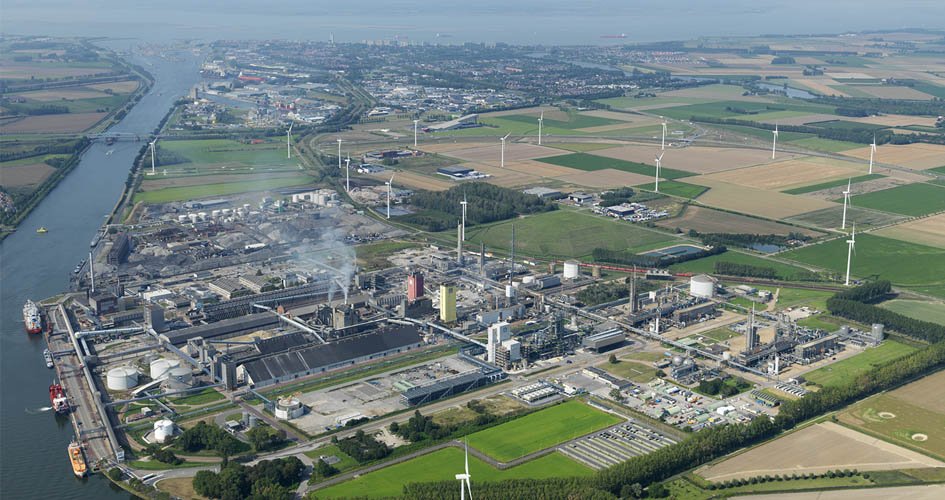 Northern Lights, a joint venture between Equinor, Shell and TotalEnergies, and Norwegian chemical company Yara have signed what is said to be the world’s first commercial agreement on cross-border CO2 storage and transport, marking a ‘major milestone’ for decarbonising Europe.

Northern Lights and Yara have agreed on the main commercial terms to transport CO2 captured from Yara Sluiskil, an ammonia and fertilizer plant in the Netherlands, and permanently store it under the seabed off the coast of western Norway.

It is also expected to set a new standard for European industrial companies looking to use Northern Lights solutions as part of their decarbonisation strategies.

Under the agreement, from early 2025, 800,000 tons of CO2 per year will be captured, compressed, and liquefied in the Netherlands and then transported to the Northern Lights site to be permanently stored in geological layers some 2,600 metres under the seabed off the coast of Øygarden, in Norway.

“Developing CO2 transportation and storage services is crucial for decarbonising European industry: we are pleased to welcome Yara as the first commercial partner for Northern Lights, which will help support its decarbonisation strategy”, said Patrick Pouyanné, chairman and CEO of TotalEnergies.

“TotalEnergies aims to develop a CO2 storage capacity of more than 10 million tons per year by 2030, both for its own facilities and for its customers, in line with its ambition to get to net zero by 2050, together with society.”

The phase 1 installations are scheduled to come on stream in 2024.

According to Equinor, having reached the full capacity of phase 1, the joint venture is now working to mature phase 2 for the final investment decision increasing the total capacity to 5-6 million tonnes of CO2 per year.

Northern Lights is a part of Norway’s Longship project for establishing full-scale CO2 capture, transport and storage facilities in line with the country’s international climate agreements.

The development plan for the Northern Lights was approved in March 2021 by the Norwegian Ministry of Petroleum and Energy. 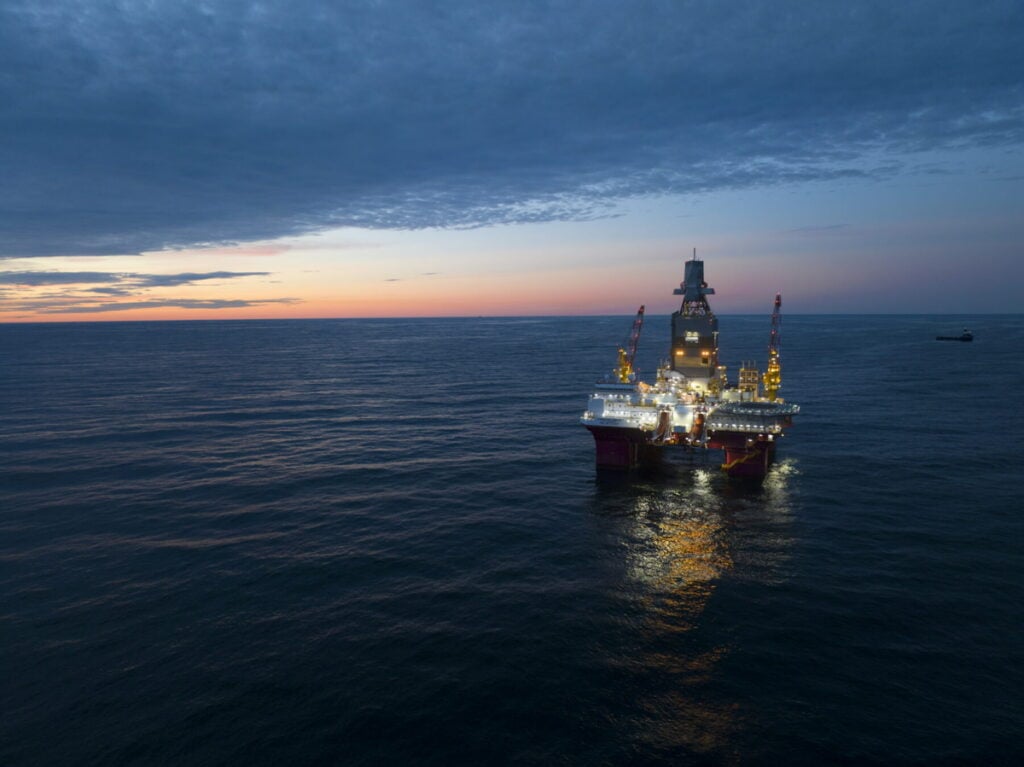