Malaviya 7 OSV arrested. Could be sold to pay crew wages

The UK Maritime and Coast Guard Agency has arrested the Malaviya 7 offshore vessel over unpaid wages to the crew.

The vessel, owned by India’s Gol Offshore, had been detained in mid- 2016 for the same reason, but was then released following the payment of the wages, only to be detained again in October 2016.

According a statement by the International Transport Workers’ Federation, the vessel was arrested by the MCA at the request of the ITF.

The ITF says the crew of the vessel has been effectively abandoned in Aberdeen, Scotland by its owners.

ITF says its inspector Liam Wilson has been assisting the crew members, who are of Indian nationality, since June last year, when a routine inspection revealed that 15 of them had gone unpaid for four months.

He said: “We’ve been helping these men since the beginning, particularly with their basic needs such as food and water, while working to recover the money that is due to them. I’d like to thank the local community and seafarers’ welfare organisations for their support too.

We have reached a point where the only way that these men are going to get home with the money they are due is to help them arrest the ship, and we have now taken that move. We anticipate that within the next, say, 12 to 16 weeks, the ship will be sold and what is owed to them recovered from the sale price. This would replicate the experience of the Seven’s sister ship, the Malaviya Twenty, which was detained in Great Yarmouth, and where we were pleased to be able to help the crew home, with their pay, last month.”

ITF UK and Ireland coordinator Ken Fleming commented: “To say that workers are owed USD666,938.03 is in itself a scandal. The owners and the Indian flag state should hang their head in shame. Equally, all those that could have brought the situation to an end months ago should reflect on their inactivity,

“My organisation the ITF will now deal aggressively with the situation. Should the company or the bank not come in on record by early next week we will apply to the courts to dispose of the vessel by way of a sale to recover the crew wages. The situation will not be allowed to drag unnecessarily. “

To remind, the maritime workers’ union RMT has previously blasted the owners of the Malaviya vessels for ‘slave-like’ conditions aboard the vessel. RMT then said that there have been reports that these “low-cost” seafarers earn rates of pay as low as £2 per hour – some 70% below the value of the National Living Wage of £7.20 per hour. That is, in case they get paid at all. 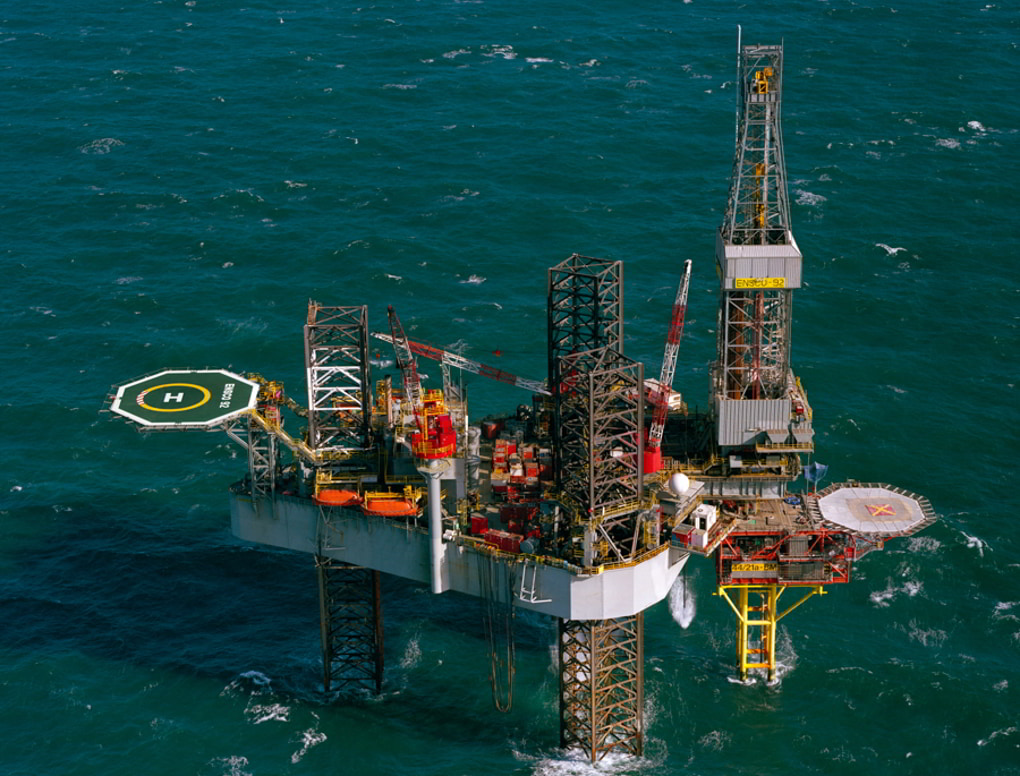