Malaysia’s Wah Seong Corporation (WSC) has signed a 600 million euros contract for the supply of pipe coating services for the Nord Stream 2 pipeline, which will carry Russian gas to Europe through the Baltic Sea.

To remind, WSC’s subsidiary Wasco Coatings Europe BV was selected for the job in July, however, the contract signing was subject to final negotiations.

The company will provide provision of concrete weight coating and storing of pipes for the Nord Stream 2 project.

Once completed, Nord Stream 2 pipeline will transport natural gas over 1,200km from the world’s largest gas reserves in Russia to consumers in Europe. Nord Stream 2 will follow the route and design of the first Nord Stream pipeline, each starting from south-west of St Petersburg and ending at German coast, Greifswald. 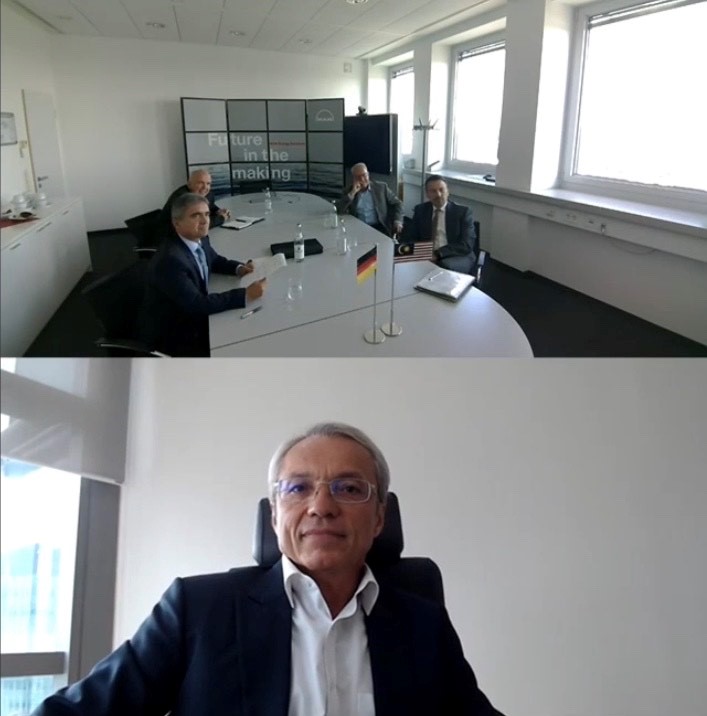