Back to overview
Home Marine Energy Malin gets Waveswing steel

In February this year, Malin Renewables secured a £1-million contract from AWS to supply a fifty-tonne wave energy converter.

Malin will build the half-scale Archimedes Waveswing WEC at its Westway Park site in Renfrew.

The development of the WEC is funded by Wave Energy Scotland through its Novel Wave Energy Converter programme.

Working relationship between AWS and the wider Malin Group is set to continue in the future through the development of the Scottish Marine Technology Park (SMTP). 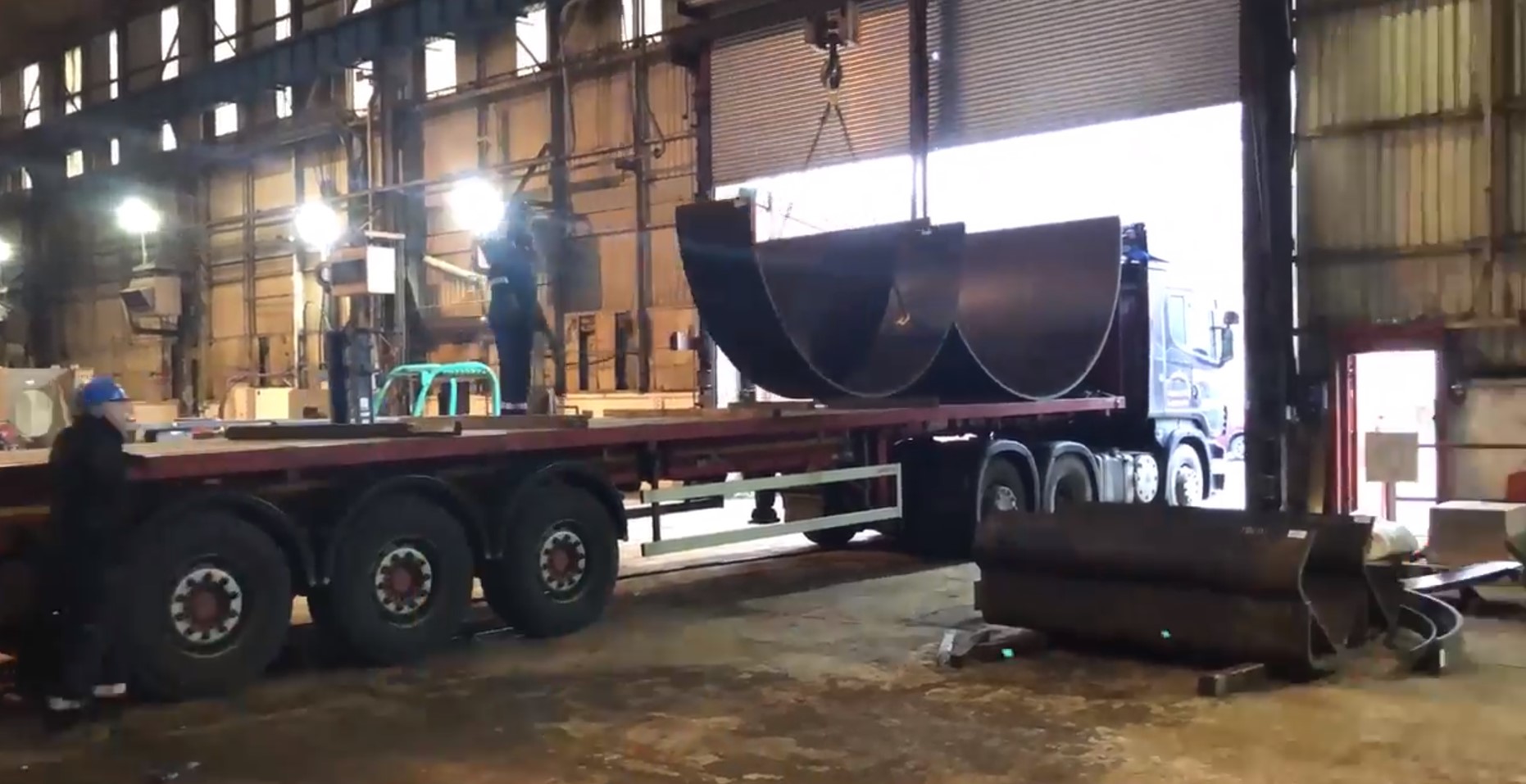