The incident occurred in the waters off Strömstad on March 4, 2020, according to the Swedish Maritime Administration.

The 75,156 gross ton vessel, which operates on the route connecting Oslo, Norway, with Kiel, Germany, was on its way to Kiel at the time of the incident.

At around 8 p.m. that day, a Norwegian helicopter found the body of the man, a German national, in the sea. The body was recovered and transported to a Norwegian hospital.

World Maritime News has approached Color Line for more details on the incident, however, the Norwegian cruise company is yet to reply. 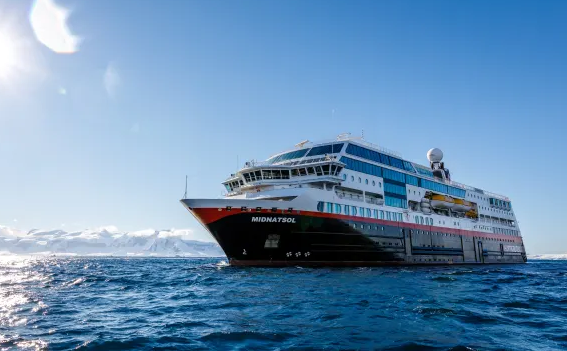