The construction of a new north-south electric power line is being extensively discussed in Germany.

“Against this background we are, like many other people, also asking ourselves the question of whether there is really no alternative to expanding the power grid in this way,” says Georg Pachta-Reyhofen, Chief Executive Officer of MAN SE. “We are of the opinion that there are techniques, based on which the objective could be achieved considerably faster, more cost-effectively and probably without any protests.”

MAN prefers the “power-to-gas” method. This means converting surplus electricity into synthetic natural gas and utilizing the existing gas infrastructure. Direct use can be made of natural gas in homes or to drive vehicles. Alternatively, it is also possible to convert it back into electricity with the aid of gas power stations. “Power-to-gas“ is a system solution designed to store large quantities of electricity produced from renewable sources on a long-term basis and subsequently make it available wherever it is needed without being connected to high-voltage power lines.

In the case of natural gas, MAN offers innovative standard products along the entire process chain. For instance, MAN´s gas engines play a part in supplying decentralized power, especially as a back-up for electricity generated by wind or sun. Combined heat and power plants can generate energy using MAN´s natural-gas engines. Reaching energy conversion efficiency levels of up to 90 percent, the performance of combined heat and power plants is, in terms of efficiency, higher than that of large conventional power stations. On average, these achieve conversion efficiency of no more than around 40 percent. Business with natural-gas-powered engines for combined heat and power plants in the 37 to 550 kilowatt range represents MAN´s most profitable and highest-turnover segment in the field of external engines.

MAN´s turbine technology is also helping the energy transition. For instance, its six-megawatt gas turbine supplies sufficient energy to keep all the televisions in a large town operating simultaneously. Yet the design of this turbine is so compact that it even fits into a double garage, making it highly versatile – serving as a small on-site generator or on remote oil platforms. Solvin GmbH & Co KG, a joint venture between Solvay and BASF, saw its first commercial plant go into operation in fall 2013 with the new MAN gas turbine generation. Through cogeneration (CHP), it produces both heat and electricity – using over 80 percent of the energy content of the natural gas employed.

In the form of so-called CNG/biogas engines, MAN also offers clean mobility solutions for urban transport. Buses powered by compressed natural gas (CNG) have extremely low pollution levels, are climate-friendly and at the same time economic. Furthermore, operation of these biogas-fuelled buses is almost carbon neutral. MAN leads the market in this sector, having already delivered more than 5,000 buses and chassis with CNG engines, their output spanning five levels from 220 to 310 hp. Even without using biogas, the CO2 emission generated by CNG engines is still some 17 percent less than in the case of diesel-powered vehicles.

Engines that can utilize liquefied natural gas as fuel are of increasing interest for ocean-going vessels. These engines emit significantly less carbon dioxide and nitrogen oxide than conventional engines burning marine diesel or heavy fuel oil. This is why in future, the American shipping company, TOTE Inc., will be relying on MAN´s dual-fuel engines with gas injection for two new standard-container ships. These two container ships will be the most environmentally-friendly in the world, being the first to be powered largely by liquefied natural gas.

In addition, MAN is also active in the field of natural gas production, e.g. with the aid of underwater compressors. The Group has, for instance, developed the world´s first subsea compressor. These are special compressors which immediately compress gas on the seabed and conduct it into pipelines in a transportable form – a milestone for the entire gas and oil industry. As a result, previously uneconomical reserves can now be safely exploited without any difficulty.

“Top technical solutions linked to the field of natural gas belong to our core competencies,” says MAN SE´s Chief Executive Officer, Pachta-Reyhofen. “In view of the existing alternatives, one should consider very carefully whether Germany´s citizens should really be expected to accept the expansion of electric power lines on a massive scale.” 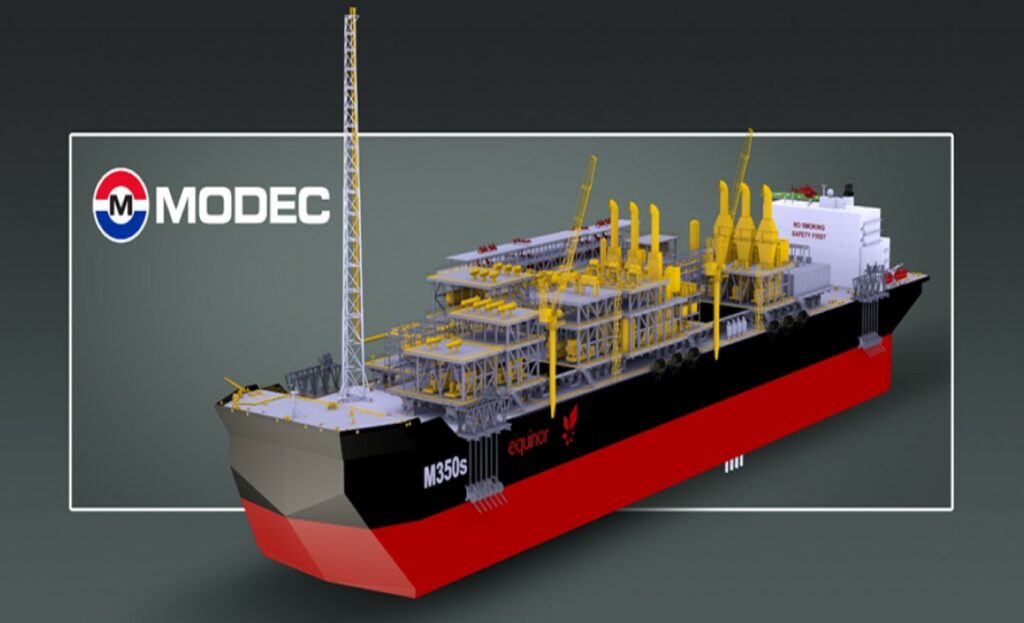