Manifold Pressure Cause of Guendalina Shut Down (Italia)

The Board of Mediterranean Oil & Gas Plc announces that its wholly owned subsidiary Medoilgas Italia S.p.A. was informed by the operator ENI that on the morning of 30 August 2013, production from the short string of well Guendalina-3 (“Gue-3”) was shut down due to low pressure at the manifold.

An operations team was on site and production recovery operations were started immediately to assess the issue. Diagnostic temperature and pressure profiles were collected which indicate a reduction in the performance and permeability of the well completion. As at 10 September 2013, the production from the short string of Gue-3 remains shut-in. The short string accounted for approximately 49% of the production at Guendalina prior to the shut-in. Post shut-in, the Guendalina Field is producing approximately 34,000 scm per day (~216 boe per day) net MOG (MOG: 20%, ENI: 80% working interest). Remedial operations are planned and a further update will be provided to the market in due course.

In accordance with the guidelines of the AIM Market of the London Stock Exchange, Dr Bill Higgs, Chief Executive Officer of Mediterranean Oil & Gas Plc, a geologist, explorationist and reservoir manager with over 23 years oil & gas industry experience, is the qualified person as defined in the London Stock Exchange’s Guidance Note for Mining and Oil and Gas companies, who has reviewed and approved the technical information contained in this announcement. 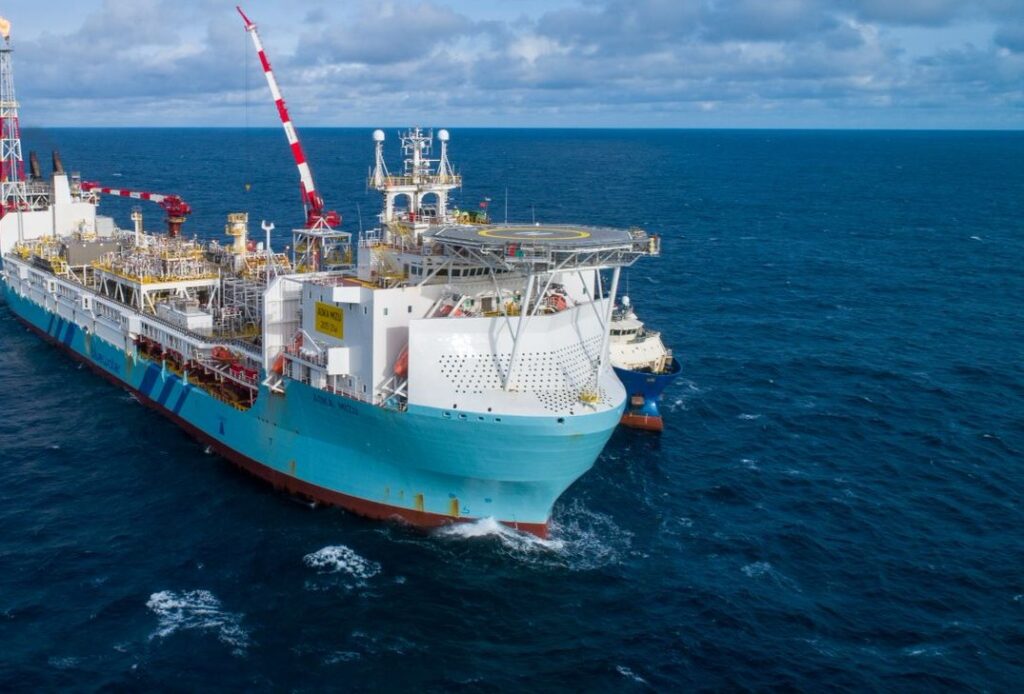 Lancaster issues swell for Hurricane as well trips and shuts down
Posted: about 1 month ago
IGI Poseidon reveals EastMed pipeline trifecta
Posted: 2 months ago
Enauta shuts down two wells on Atlanta field due to pump failure
Posted: 21 days ago