The Philippines-headquartered International Container Terminal Services, Inc. (ICTSI) has reported port operations revenue of USD 779.2 million for the first nine months of 2014, an increase of 25 percent over the USD 624.7 million reported for the same period last year.

ICTSI marked an Earnings Before Interest, Taxes, Depreciation and Amortization (EBITDA) of USD 326.1 million, 14 percent higher than the USD 285.5 million generated in the first nine months of 2013, and net income attributable to equity holders of USD 135.7 million, up five percent over the USD 128.8 million earned in the same period last year.

The increase in net income attributable to equity holders for the first nine months of 2014 is said to reflect the impact of higher container volume throughput levels due to the commencement of commercial operations at new terminals in Manzanillo, Mexico (CMSA) and Puerto Cortes, Honduras (OPC) as well as more favorable volume mix and increased revenues from ancillary services at several existing terminals.

These positive factors were partially offset by increased depreciation charges and higher levels of interest expense driven by the commencement of commercial operations at CMSA and OPC.

In addition, net income for the first nine months of 2014 was reportedly positively impacted by the sale of a non-operating subsidiary in Cebu, Philippines, the termination of the management contract in Kattupalli, India, and the restructuring of the company’s operations in Yantai, China.

These gains were reduced by a one-time non-cash charge of USD 38.1 million arising from the write-down of intangible assets at the company’s terminal in Buenos Aires, Argentina (TECPLATA S.A.). Excluding these non-recurring items, net income for the first nine months would have been USD 126.3 million, or two percent lower than the USD 128.8 million reported in the prior year period.

The increase in volume was said to be mainly due to the volume generated by Contecon Manzanillo S.A. (CMSA) and Operadora Portuaria Centroamericana, S.A. de C.V (OPC), the company’s new container terminals in Manzanillo, Mexico and Puerto Cortes, Honduras, as well as the impact of the consolidation of terminal operations at the Port of Yantai in Yantai, China and the 23 percent volume growth in Baltic Container Terminal (BCT) in Gdynia, Poland.

Excluding the volume from the two new terminals, organic volume growth would have been flat. The company’s seven key terminal operations in Manila, Brazil, Poland, Madagascar, China, Ecuador and Pakistan, which grew by four percent, accounted for 70 percent of the group’s consolidated volume in the first nine months of 2014.

For the quarter ending September 30, 2014, total consolidated throughput was 15 percent higher at 1,844,200 TEUs compared to 1,601,112 TEUs in 2013. Excluding the volume from the company’s new terminals, organic volume growth was minus one percent, principally due to the negative effect of the truck ban and related congestion issues at MICT, the company’s largest facility in Manila, Philippines. 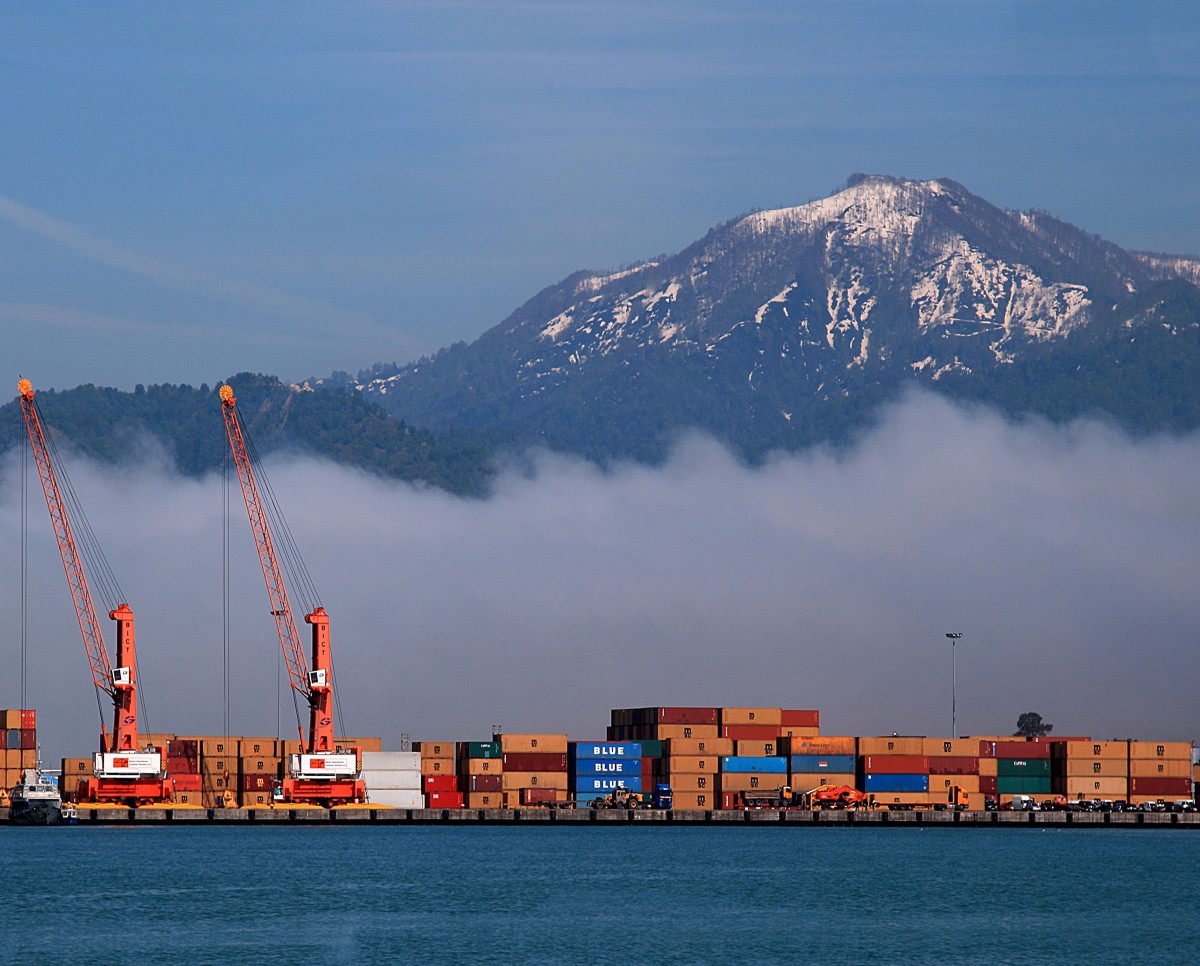