Fugro is in charge of delivering the work using the 60-meter vessel Urbano Monti, which sailed out of the Grand Harbour on 25 August to start surveying the 600-meter-wide corridor of seabed.

The route extends circa 100 kilometers from Baħar iċ-Ċagħaq, Malta, to Marina di Ragusa, in Sicily, and has a maximum seabed depth of 160 meters.

Depending on weather conditions, the survey will continue until mid-October, after which the contractor will proceed with data analysis and reporting.

According to InterConnect Malta, the PMRS will provide bathymetric, geophysical, and geotechnical information to plot the safest and most sustainable route of the project’s submarine cable and will provide the required data to design the cable burial methods and physical protection for the overall electrical scheme.

The company said it had designed the preliminary route to avoid sites of ecological importance as well as bunkering, aquaculture, touristic, fishing, and trawling areas, and other restricted zones, and also keep the cable as far away as technically possible from Interconnector 1, energized in 2015. 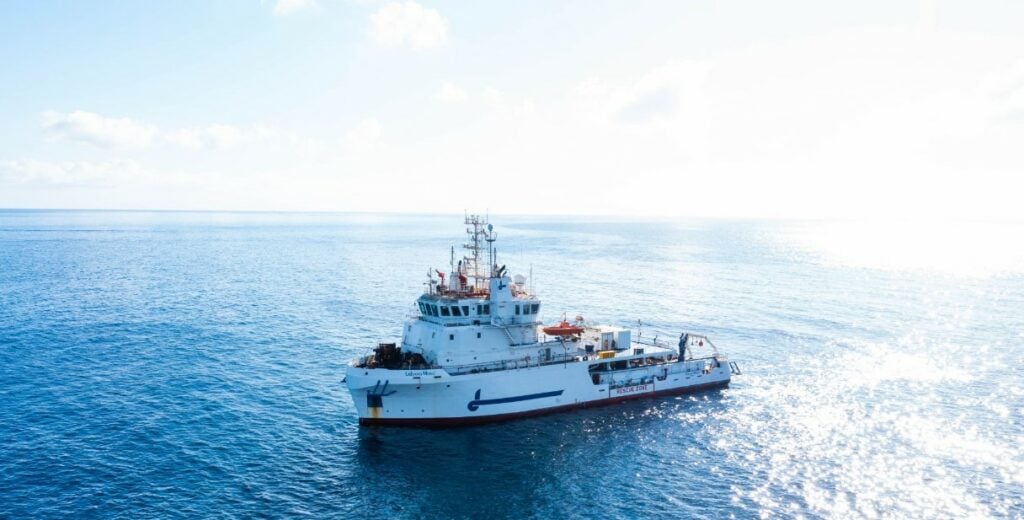