Driven by the growth in global trade, Uruguay has awarded the contract for the deepening of the Martín García channel, the main access channel to Uruguay’s second largest port, Nueva Palmira, as well as to the Rio Uruguay.

Namely, Dutch maritime services provider Royal Boskalis Westminster N.V. (Boskalis) has been awarded a 5-year contract by the Comision Administradora del Rio de la Plata (CARP), for the capital and maintenance dredging of the channel. The contract carries a total value for the 50/50 joint venture with DEME of approximately EUR 110 million (USD 130.4 million).

The waterway is located between Uruguay and Argentina in the northern part of the 50-kilometer-wide Rio de la Plata estuary.

As disclosed, the main objective of the dredging program is to deepen the canal and subsequently maintain a depth of 34 feet over the contract period.

According to Boskalis, the signing is expected to take place in the coming weeks.

Boskalis added that the capital dredging work is scheduled to be performed in 2018, when approximately 6 million cubic meters of mainly sand and silt will be removed with two trailing suction hopper dredgers as well as approximately 500,000 cubic meters of clay and rock with a large backhoe.

The maintenance contract requires the annual removal of approximately 5 million cubic meters of mainly sand and silt, over a subsequent period of four years and will be carried out with a trailing suction hopper dredger. 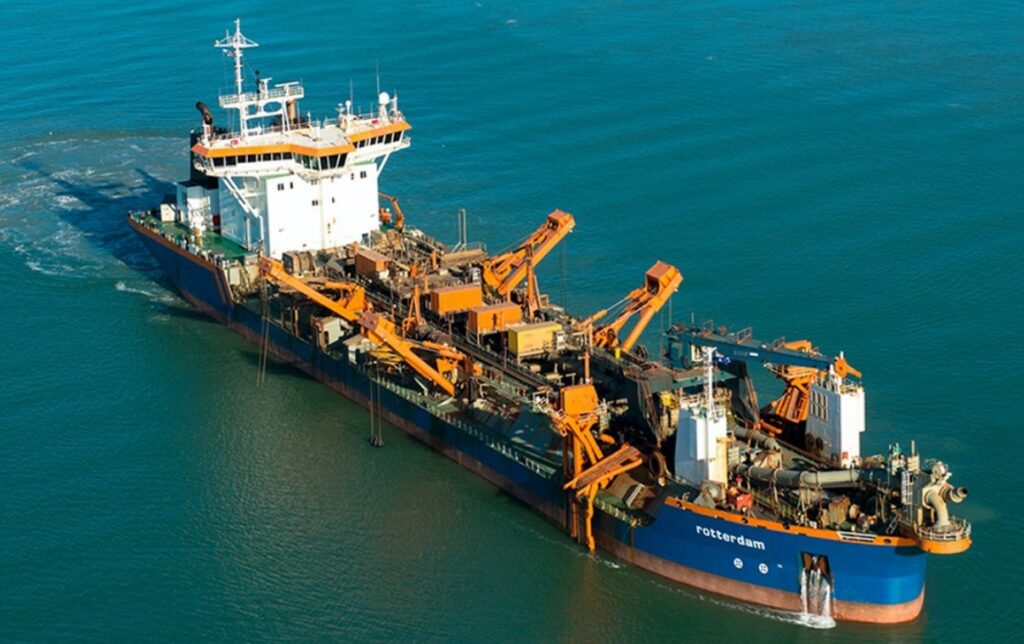 Premium
Beneficial reuse and dredging go hand in hand in Harwich
Posted: 3 months ago
1,000 cbm of biofuel delivered to Boskalis for 2 dredgers
Posted: about 1 month ago
Kooiman Marine Group to lengthen TSHD Swalinge
Posted: 15 days ago