The master of a wind farm passenger transfer vessel has today been ordered to pay £9,702 in fines and costs after pleading guilty to a breach of the Merchant Shipping Act 1995.

Michael Gallagher was in charge when the workboat catamaran Windcat 9 with 15 people on board when it hit a large floating military target in Donna Nook Air Weapons Range on 21 November 2012.

At the time the collision Windcat 9 was estimated in traveling around 23 knots (26 mph). The hull of the Windcat 9 was badly damaged, causing extensive flooding, but there were no injuries.

An investigation by the Maritime and Coastguard Agency (MCA) found that Mr. Gallagher was not keeping a proper lookout and had incorrectly set his electronic navigation equipment.

Today Mr. Gallagher pleaded at Southampton Magistrates Court to breach of Section 58 of the Merchant Shipping Act 1995. He was fined £1,500 and told to pay £8,082 in costs plus a victim surcharge of £120.

Gwen Lancaster, Surveyor in Charge at Hull MCA Marine Office, said: “Mr. Gallagher should have kept a proper lookout at all times using all available means and be competent in using all his electronic navigational equipment. Luckily no one was hurt, but there could have been multiple fatalities as a result of this high speed collision.” 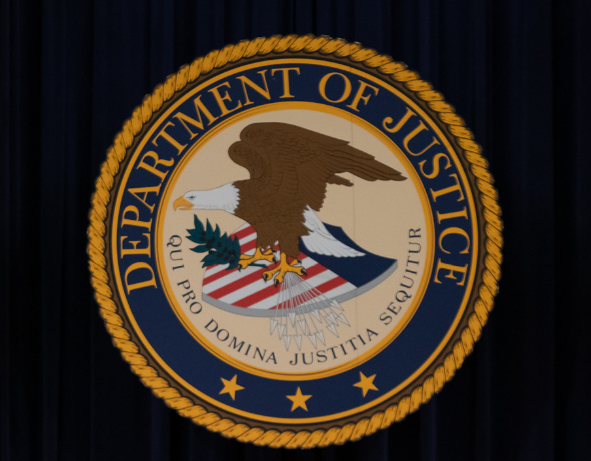