The vessel is the first of two new ships based for the Honolulu-based Matson at a total cost of $418 million for the pair.

Weighing in at over 51,400 metric tons, the 850-foot long and 3,600 TEU capacity Daniel K. Inouye is Matson’s largest ship and the largest containership ever constructed in the United States, the company said in its statement. 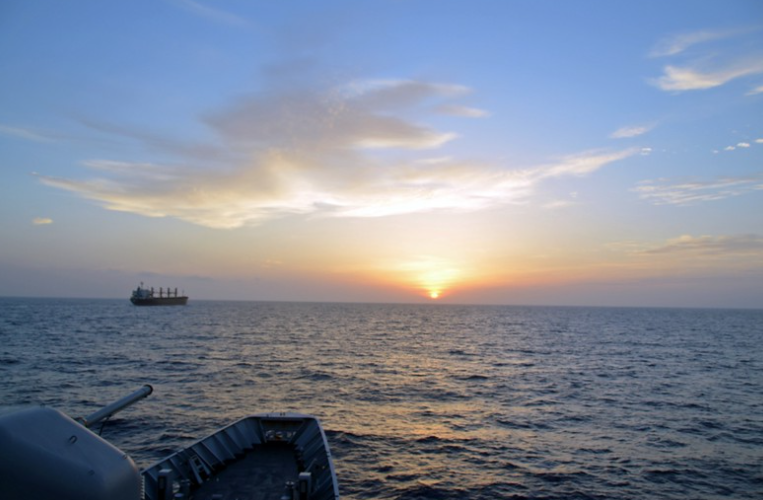