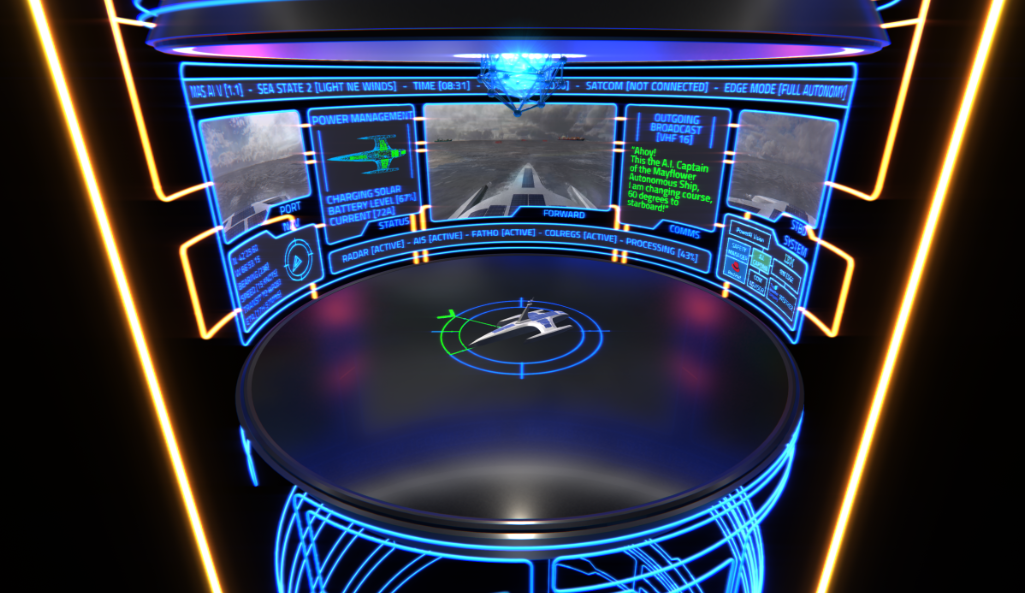 A new ‘AI Captain’, which will enable the Mayflower Autonomous Ship (MAS) to self-navigate across the Atlantic later this year, is to go to sea this month for testing, technology company IBM and marine research organization ProMare have announced.

The trial will take place on a manned research vessel off the coast of Plymouth in the UK.

As explained, the trial will evaluate how the AI Captain uses cameras, AI and edge computing systems to safely navigate around ships, buoys and other ocean hazards that it is expected to meet during its transatlantic voyage in September 2020.

MAS will trace the route of the original 1620 Mayflower to commemorate the 400th anniversary of the famous voyage. Sailing from Plymouth, UK to Plymouth, Massachusetts with no human captain or onboard crew, it will become one of the first full-sized, fully autonomous vessels to cross the Atlantic. The mission will further the development of commercial autonomous ships and help transform the future of marine research, according to IBM.

“While the autonomous shipping market is set to grow from USD 90BN today to over USD 130BN by 2030, many of today’s autonomous ships are really just automated – robots which do not dynamically adapt to new situations and rely heavily on operator override,” Don Scott, CTO of the Mayflower Autonomous Ship, said.

“Using an integrated set of IBM’s AI, cloud, and edge technologies, we are aiming to give the Mayflower the ability to operate independently in some of the most challenging circumstances on the planet.”

With the three hulls of the trimaran MAS currently reaching the final phase of construction in Gdansk, Poland, a prototype of the AI Captain will first take to the water on a manned vessel – the Plymouth Quest – a research ship owned and operated by the Plymouth Marine Laboratory in the UK.

The March sea trials, which will be conducted in waters of Smart Sound Plymouth, will help determine how the Mayflower’s AI Captain performs in real-world maritime scenarios, and provide valuable feedback to help refine the ship’s machine learning models. 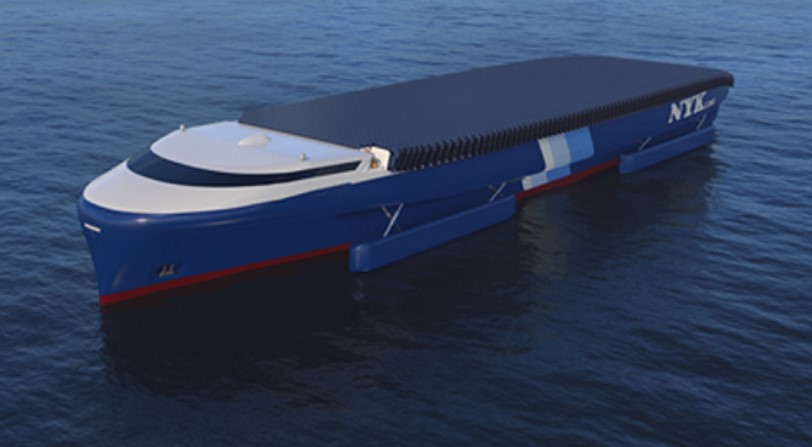