McDermott back to black as revenues increase

According to McDermott’s financial report announced on Wednesday, the company returned to the black with earnings of $25.5 million in the last quarter of 2017, compared to a net loss of $0.5 million for the same period of 2016.

McDermott also said that the increase from the prior-year fourth quarter was primarily due to an increase in Middle East activity, partially offset by a decrease in activity on the Ichthys project which is now substantially complete.

The company’s order intake in the fourth quarter of 2017 totaled $2.2 billion, resulting in backlog of $3.9 billion.

David Dickson, President and CEO of McDermott, said: “Our strong order intake in the fourth quarter gave McDermott a solid backlog heading into a new year, and we have continued the momentum with our recent announcement of the 13 jackets award from Saudi Aramco in the first quarter of 2018.”

It is worth reminding that the closing of McDermott’s combination with CB&I, announced in December 2017, is expected to close in the second quarter of 2018. The proposed deal, with an estimated worth of $6 billion, in January received an early termination of the Hart-Scott-Rodino waiting period. 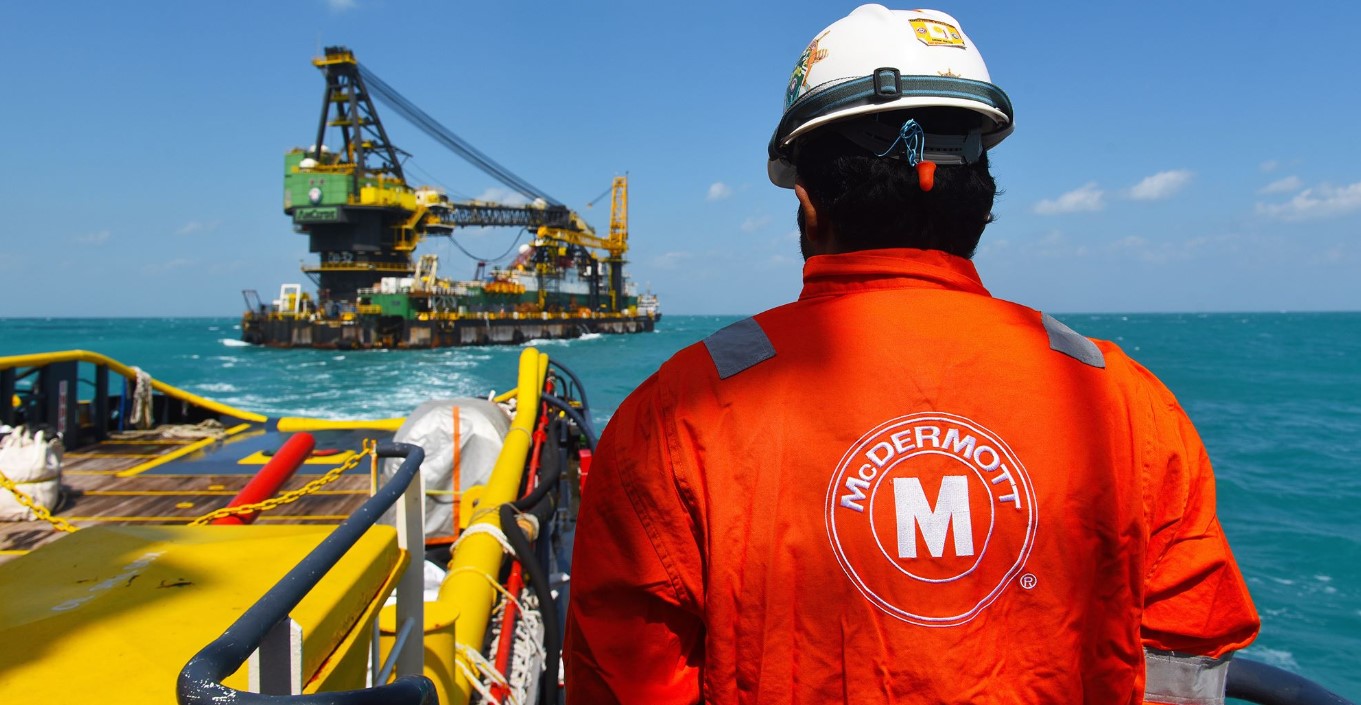