McL&H Hands Over Phase 3 of the Teesport Project

McLaughlin & Harvey has just announced that the 3rd phase of the Teesport development project is complete.

“We have handed over Phase 3 of 3 at Teesport Berth 1,” the company said in its latest tweet.

Now, with all three phases of the project complete, PD Ports can offer to its customers approximately 900m of new heavy lift quay.

Also included in the project was dredging of the berth pockets that was carried out by one of the largest backhoe dredgers in the world, the Boskalis’ Manu Pekka. During the work, the dredger removed around 260,000m³ of material for disposal at sea.

Based in Middleborough, Teesport is a major deepwater complex and one of the largest container ports in the North of England. 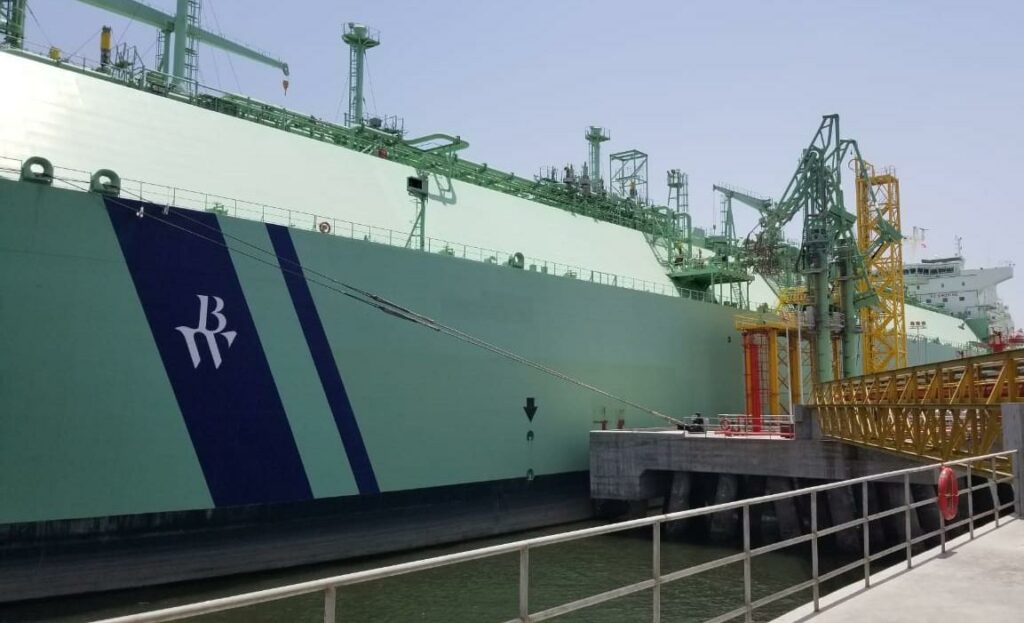