McMurdo, a business of the Orolia Group is showcasing its range of Aids to Navigation (AtoNs) at the Shipbuilding, Machinery & Marine Technology International Trade Fair taking place in Hamburg, Germany from 4th – 7th September 2012. The world leading KanAToN range of AIS AtoN Beacons and accessories are on display on the McMurdo stand, number B6.121, together with the full range of McMurdo safety products including the new R5 GMDSS VHF handheld Radio which is being launched at the show.

The KanAtoN AIS transponder is an aid to navigation AIS station, optimised for installation on floating or fixed Aids to navigation, such as buoys and lighthouses. Since expanding its portfolio with the launch of McMurdo Marine Systems earlier this year, McMurdo now offers AIS AtoNs which are fully IALA compliant and are comprised of two main types of AIS station; the KanAtoN 1 (AIS transmitter) and the KanAtoN 3 (AIS transmitter/receiver) which can support various other equipment interfaces.

The Transponders can also transmit GPS data regarding its precise location and, as such, provides mariners and marine authorities with real time notification regarding any Aids to Navigation which have moved from position. A special alert function is included for this. Transmissions are made on a high frequency transmitter in the 160MHz waveband, in accordance with the AIS FATDMA and RATDMA protocol.

The KanAtoN range also allows meteorological and hydrological messages to be transmitted, which can be configured according to the user’s needs. These messages are received by the RS422 link according to a NMEA standard protocol. There is no cost for AIS transmissions, making for an extremely affordable solution.

The KanAtoN range of AIS beacons are used by government and port authorities, offshore companies, scientists and are the choice of the French marine supervisory authority (CETMEF) and the General Lighthouse Authorities (GLA) which is responsible for delivering a safe and cost-effective network of Aids to Navigation for the benefit and safety of all mariners in UK and Irish waters.

They are also suitable for installation on oil and gas platforms, wind and wave energy farms, offshore docks, pipelines and instrumented buoys to improve navigational safety for shipping.

Unlike radar or eyesight monitoring, AIS technology can still function in any weather conditions, which significantly reduces the risk of collision between shipping and these large structures.

Contained within a tough waterproof case and operational in temperatures as low as -60°C, the compact and powerful KanAtoN AIS transponder measures just 165mm by 135mm and weighs just 1kg. 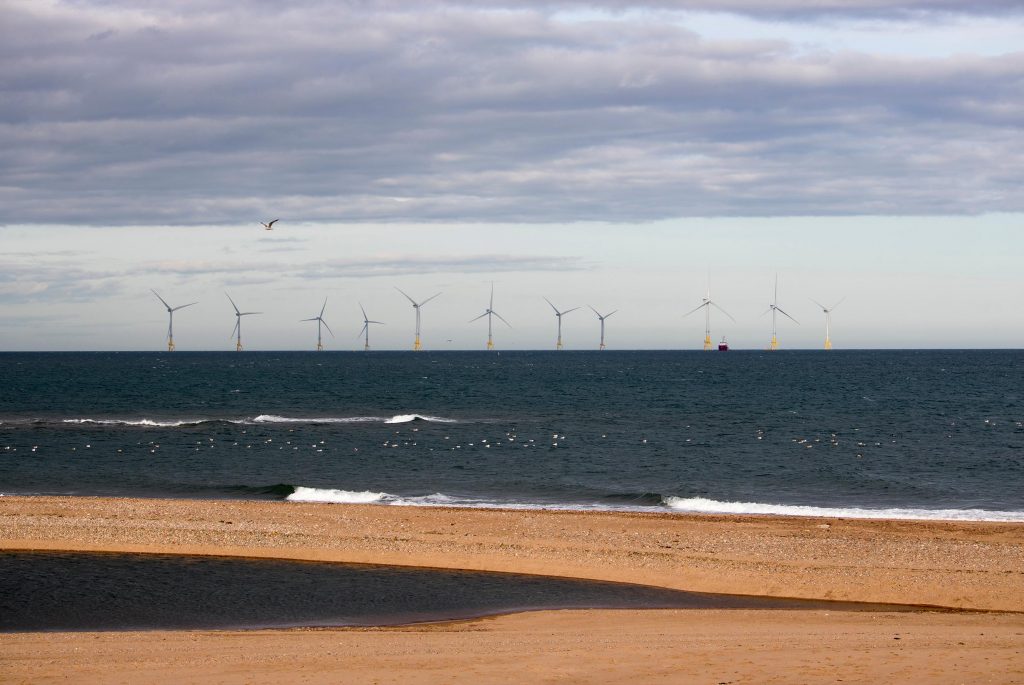