The OPC UA based interface, developed by MDIS network members in collaboration with the OPC Foundation, has the long-term aim of reducing the costs of subsea field development by bringing more uniformity to the planning and execution stages, as well as minimizing the duplication of engineering efforts.

One of the MDIS steering committee members, said: “Standardization, such as what has been achieved with the release of this specification, provides tangible benefits for the entire subsea industry by reducing technical complexity, cost and schedules. Already, prior to the release of the specification, the industry has shown an active interest in utilizing the standard on subsea projects.”

The interface between the MCS and DCS is the meeting point between the subsea vendor’s products and those of the topside controls vendor.

“I am very pleased with the excellent work that all of the suppliers and the oil companies did in developing a complete and robust object model, leveraging the OPC UA information modelling architecture. This is truly a very exciting collaboration that has been performed getting competitors working together to cooperate to develop a very important information model.”

Crispin Keanie, managing director of OTM, said: “It is great to be able to start the year with the publication of the MDIS Standard, which will increase the reliability of the subsea to topside interface. Throughout 2016, OTM was driving standardization efforts as a means of increasing efficiencies and reducing costs in the oil and gas industry; this will continue into 2017. Even as the oil price starts to recover, standardization will be key to making projects more profitable. It is encouraging that many operators have already expressed an intention to implement the MDIS Standard on future projects.”

The MDIS network is managed by OTM Consulting. 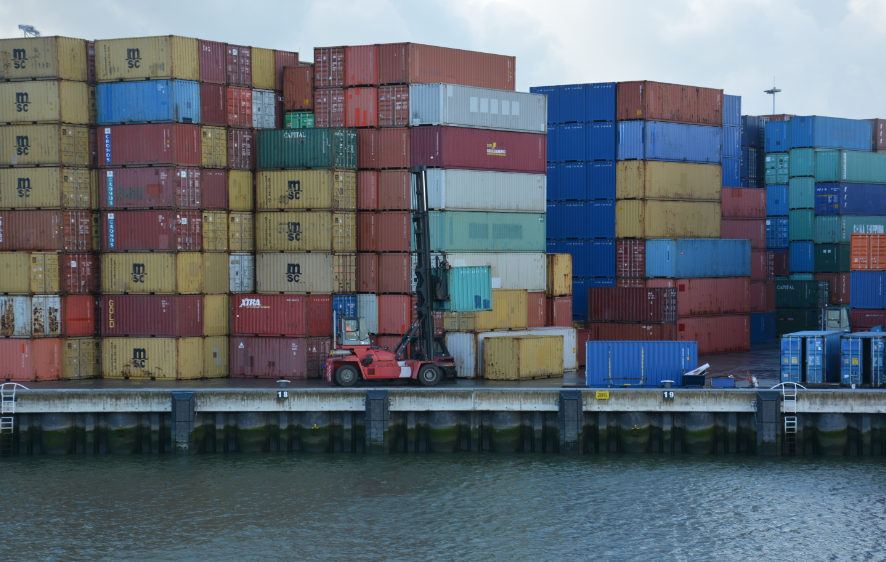