All contract awards were secured through Mermaid’s wholly owned subsidiary Subtech Ltd. (Seychelles) and Mermaid’s joint venture entity Zamil Mermaid Offshore Services LLC and are scheduled for commencement in December 2013 for an estimated duration of up to six months. The combined value of these contract awards is estimated at USD 30 million.

The subsea cable lay contract will utilize a chartered-in DP2 construction barge Mubarak Supporter. This Construction Barge is the latest addition to Mermaid’s fleet to serve its expanding customer base and requirements in the Middle East.

The Construction Barge is on an initial six-month charter to Subtech Ltd. (Seychelles) with possibility of further extensions. 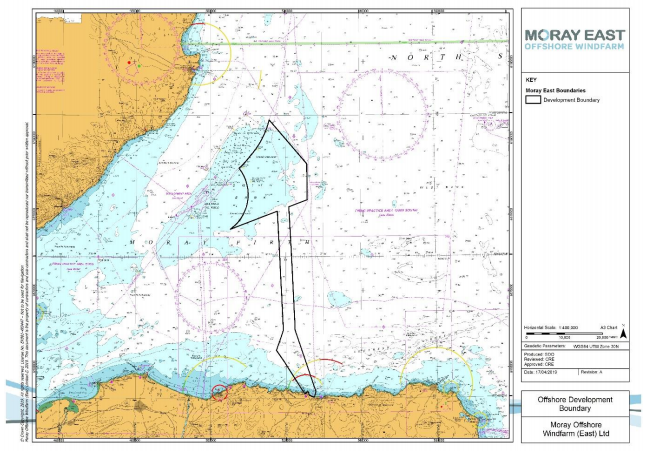