FMC Technologies, Inc.  announced today that it has signed a three-year contract with Pemex Exploration and Production for the manufacture and supply of surface wellheads to support its drilling and well maintenance programs in the Gulf of Mexico.

The award is expected to result in approximately $64 million in revenue to FMC Technologies if all of the equipment is ordered. The agreement provides assurance that at least 40 percent of the contractual value will be ordered by Pemex during the three-year call-off period. 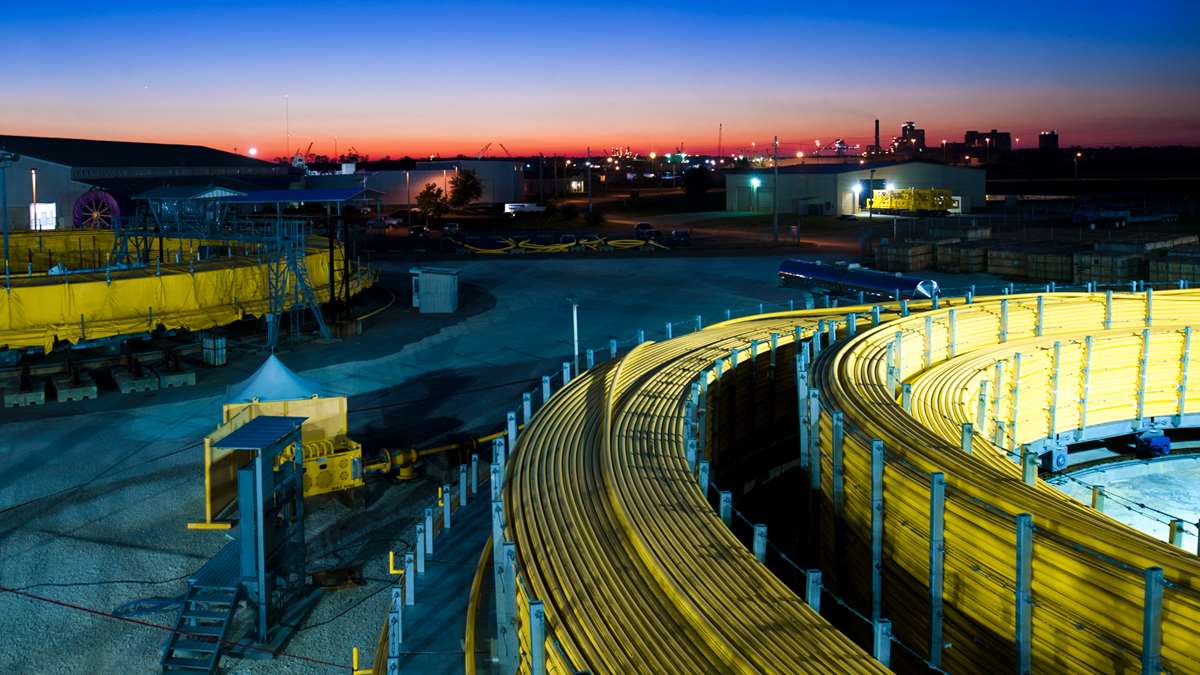