Finnish shipbuilder Meyer Turku has concluded the first phase of employee cooperation negotiations (YT negotiations) that will result in the permanent layoff of 166 people.

“The number at this point includes 86 blue collars and 80 white-collar workers,” the shipbuilder said in a statement.

“Due to the production schedules of the shipyard, the negotiations concerning outfitting, design and HR functions will continue and will be finished during this year.”

As the corona crisis has changed the landscape of cruise operation and shipbuilding drastically, Meyer Turku also felt the negative impact of the pandemic on its operations. In April this year, Meyer Turku announced the objective to stretch out the order book reaching then to 2025 to secure work for years 2025 and 2026. At the same time, the shipbuilder started negotiations to permanently layoff 450 people.

Meyer Turku in talks to lay off 450 workers

The company explained in April that an additional 900 people would be affected by other types of measures such as work time adjustments and other arrangements.

Recently, the shipbuilder announced that Tim Meyer, managing director of Meyer Werft since 2016, will take over the position of the CEO of Meyer Turku. The change will take effect after the summer 2020. 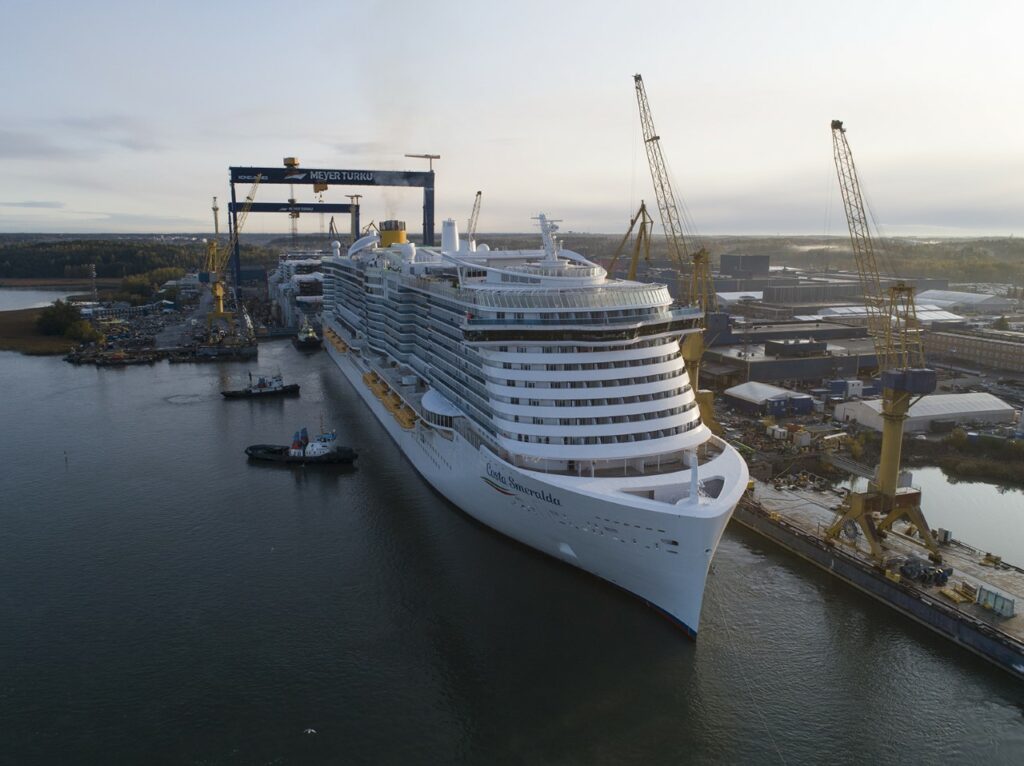