The Costa Smeralda is the second cruise ship in the world, after AIDAnova, to use this fuel, both in port and at sea.

The cruise ship is scheduled to sail towards Barcelona tomorrow afternoon, where it will refuel with LNG before it heads for Marseille and Savona. On December 21, Costa Smeralda is expected to depart Savona for its maiden voyage, a weeklong cruise calling on Marseille, Barcelona, Palma de Mallorca, Civitavecchia and La Spezia.

“Costa Smeralda will be a further boost to the use of LNG in cruise ships, a technology we were the first to believe in, setting a new course in the cruise sector. Our Costa Group has invested in the construction of five new LNG ships as part of our leadership in sustainable tourism,” said Neil Palomba, President of Costa Cruises.

“We have used all our knowledge, skills and imagination to design and build this ship. I would especially like to mention the Colosseo, a three-deck open area in the middle of the ship with state-of-the-art audio-visual technology inside which required a specific design and building capabilities,” CEO of Meyer Turku, Jan Meyer, said.

The 180,000 GT Costa Smeralda received its first LNG fuel from Gasum’s LNG bunker vessel Coralius last month. Shortly after the ship sailed off for propulsion trials, returning at the end of November, for final touches.

The delivery comes after the yard pushed it on several occasions amid delays in completing the ship. The setbacks were ascribed to “the high complexity and the sheer size of the ship project.”

Costa Smeralda is the first of two new sister ships for Costa Cruises that can be powered in port and at sea by LNG. The second vessel, Costa Toscana, is currently under construction at Meyer Turku and scheduled to be delivered in 2021.

Carnival Corporation has an additional nine next-generation LNG-powered cruise ships on order, with expected delivery dates for these new ships between 2020 and 2025. 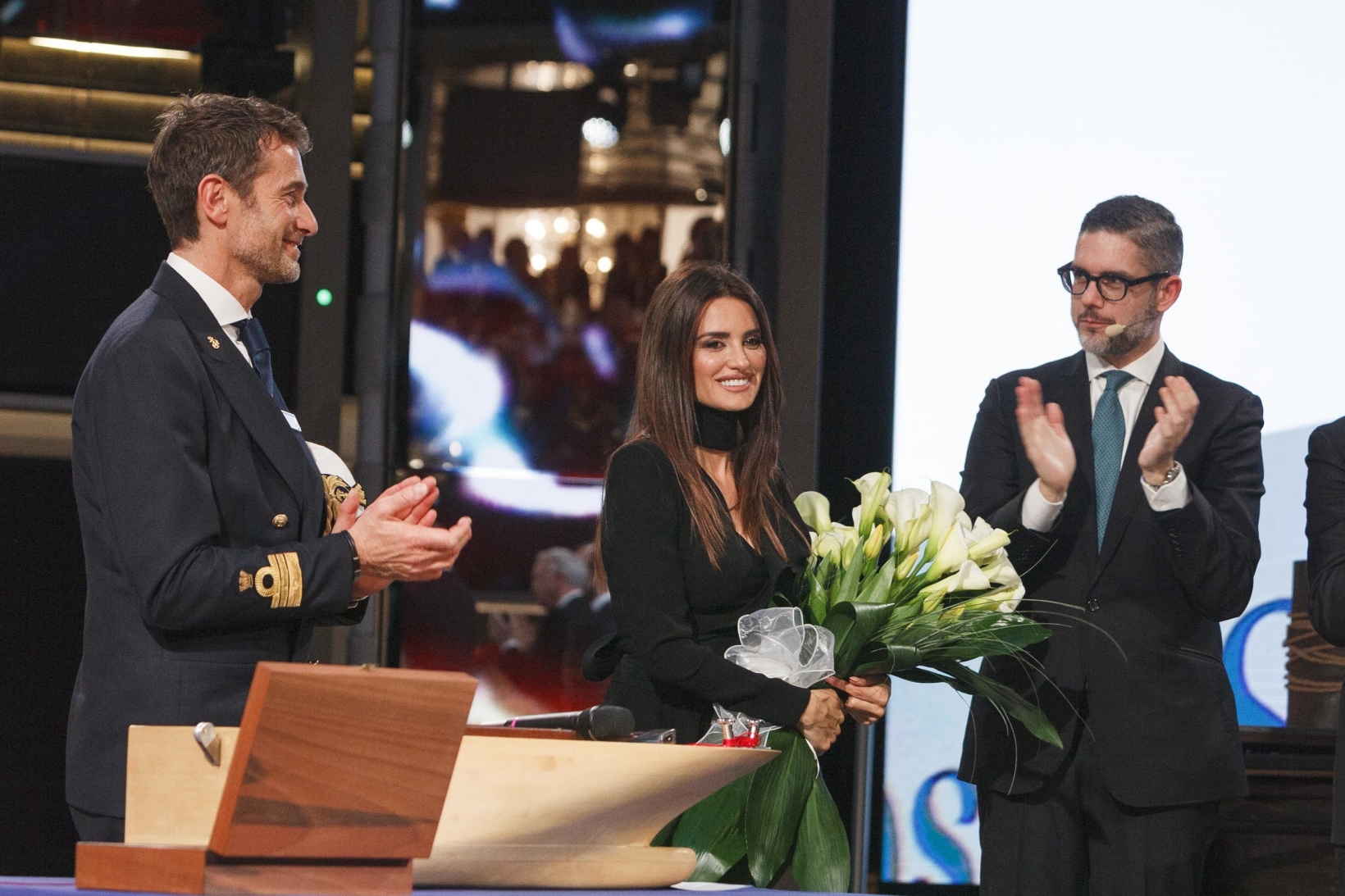