Tokyo-based Mitsubishi Heavy Industries (MHI) has revised the estimates of its consolidated financial results, saying that it now expects an operating income of JPY 150 billion (USD 1.3 billion) for the fiscal year 2016.

Additionally, the company said that it has decreased its ordinary income forecast for the fiscal year ended March 31, 2017 by 33.3 percent to JPY 120 billion from the earlier expected JPY 180 billion.

“Profit attributable to owners of parent is also now expected to fall short of the previous projection, primarily owing to a decrease in operating and ordinary income forecasts,” according to MHI.

The profit is expected to reach JPY 90 billion, 10 percent less than the earlier expected JPY 100 billion.

The latest net sales forecast was also revised by 2.5 percent to JPY 3.9 trillion from JPY 4 trillion, in reflection of an anticipated decrease in sales in the Energy & Environment domain, MHI said, adding that there is no change to the year-end dividend of JPY 6 per share.

Mitsubishi Heavy Industries’ operating income for the fiscal year 2015 was at JPY 309.5 billion, while its ordinary income stood at JPY 272.5 billion. The company’s net sales were at JPY 4.04 trillion for the 2015 fiscal year, while profit attributable to owners of parent reached JPY 63.8 billion. 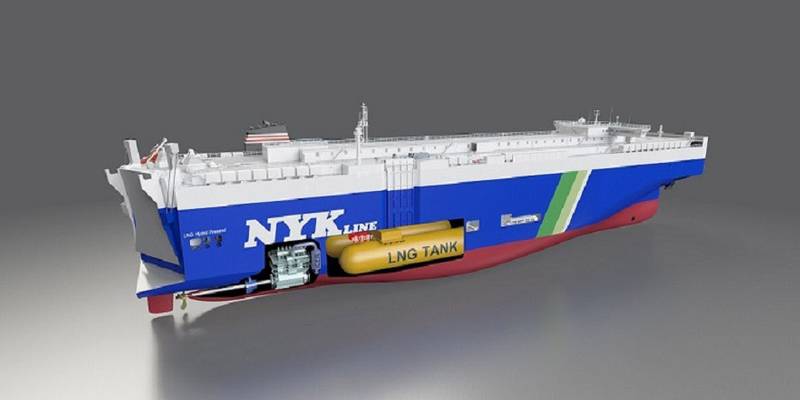