European powerhouse and investor in clean energy InnoEnergy has awarded an additional €1 million to the commercialisation of Minesto’s marine energy technology.

Including the latest €1 million injection, InnoEnergy has invested €5.5 million in Minesto and the development of the company’s Deep Green technology, which patented concept converts low-flow tidal streams and ocean currents to electricity.

“This investment underlines the role of ocean energy by Minesto’s technology in the global transition to a renewable energy system. It’s a clear sign of confidence from InnoEnergy in the capabilities of our organisation and in the potential our disruptive clean energy technology. As a major investor in Minesto, InnoEnergy has played a crucial role to the company so far. The power of InnoEnergy and its ecosystem of key energy sector stakeholders are a tremendous asset to us,” said Dr Martin Edlund, CEO of Minesto.

Diego Pavia, CEO of InnoEnergy, said: “The transition to a more sustainable future must include a variety of clean energy technologies and ocean energy is the next frontier for the energy sector. With its key technological advantages, Minesto’s marine energy technology can play a considerable role in this development. We have great confidence in the technology, the company, the performance shown so far and Minesto’s plan for taking the product to the market. To support this ambition, InnoEnergy has decided to invest a further €1 million in Minesto.” 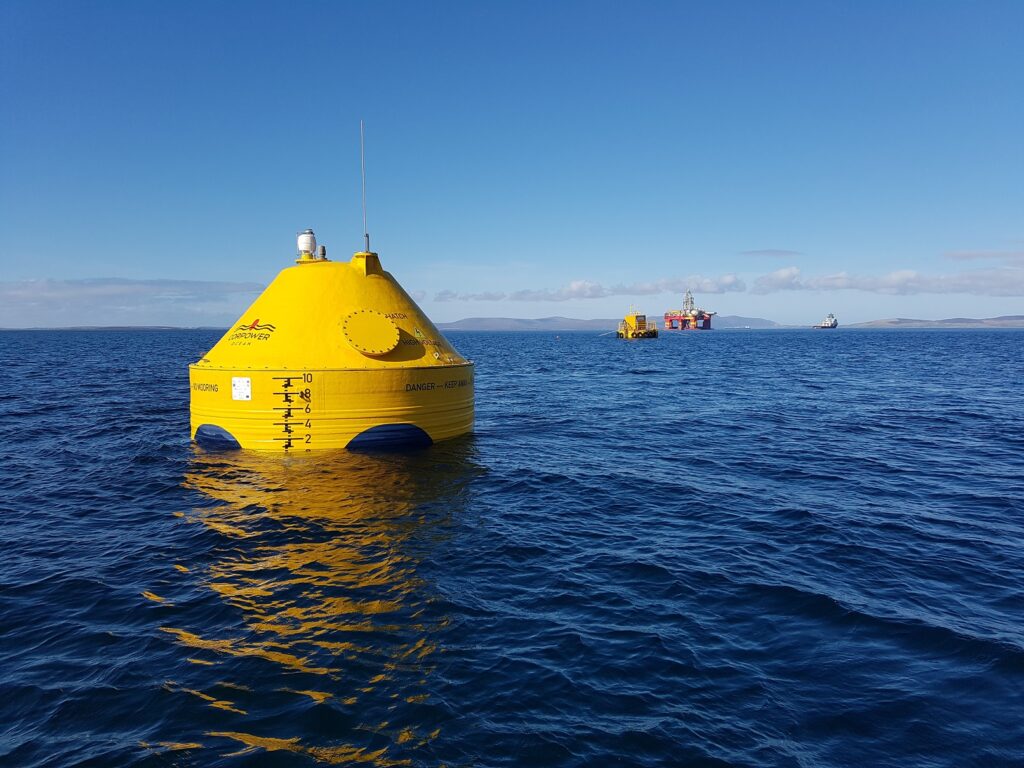