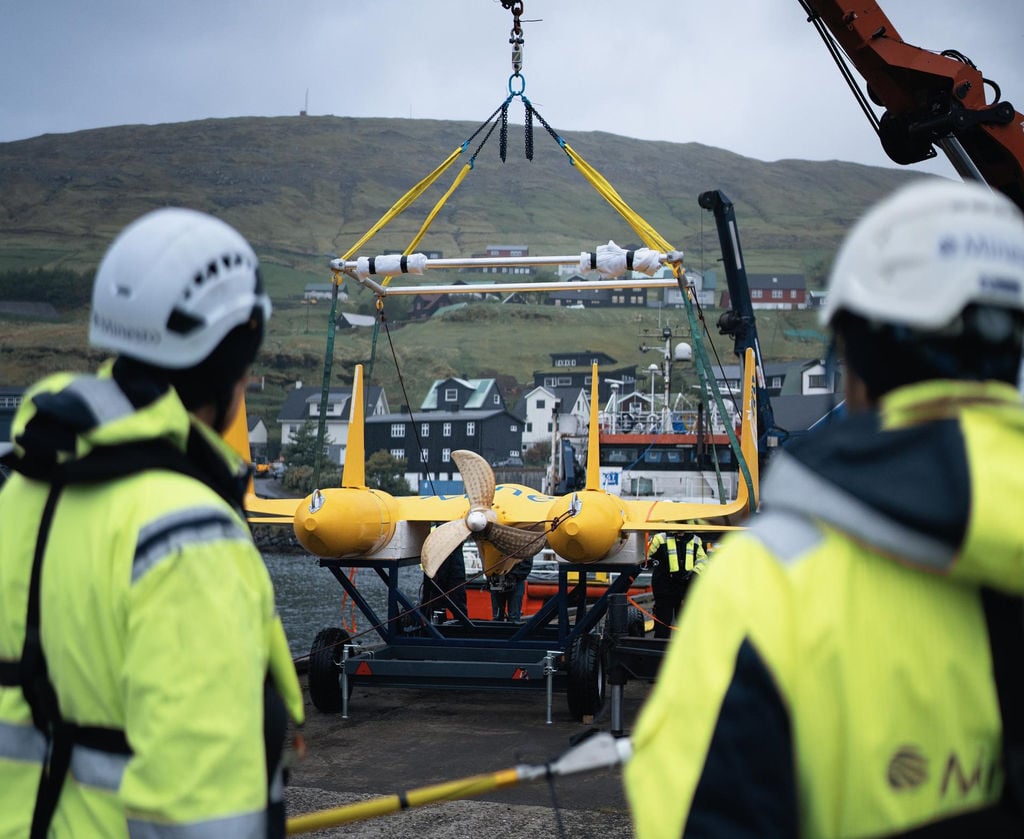 The agreement was signed with the Vestmanna municipality and Faroese utility company SEV, granting Minesto access to a 2,050 square meters-site in the inner harbor of Vestmanna – Inni á Fjørð – including a new grid connection.

According to Minesto, site preparations have been completed and installation of the control station and maintenance infrastructure has also started.

In addition, the site will accommodate the O&M hub for tidal energy production at the existing site in Vestmannasund, and the planned buildout of commercial tidal energy arrays in Hestfjord and Skopunafjord.

David Collier, COO at Minesto, said: “The location of the Inni á Fjørð site is well suited for our ongoing and planned large-scale operations – it is sheltered, close to our site in Vestmannasund, and large enough to accommodate service of the planned kite arrays nearby. We gain obvious synergies by co-locating our operations at this site.”

This onshore infrastructure investment in Vestmanna is an essential addition to the assembly hall in Holyhead in Wales and ongoing upgrade of the test lab and prototype assembly workshop in Gothenburg in Sweden, according to Minesto.

Martin Edlund, CEO of Minesto, added: “In constructive collaboration with Vestmanna Kommuna and SEV, we have now secured an operations site that is suitable to both install and operate the first two 30MW sites in nearby fjords, as well as support the Vestmannasund production site already in operation.”

The devices, rated at 100kW, will form an array set-up in Faroe Island’s Vestmannasund. 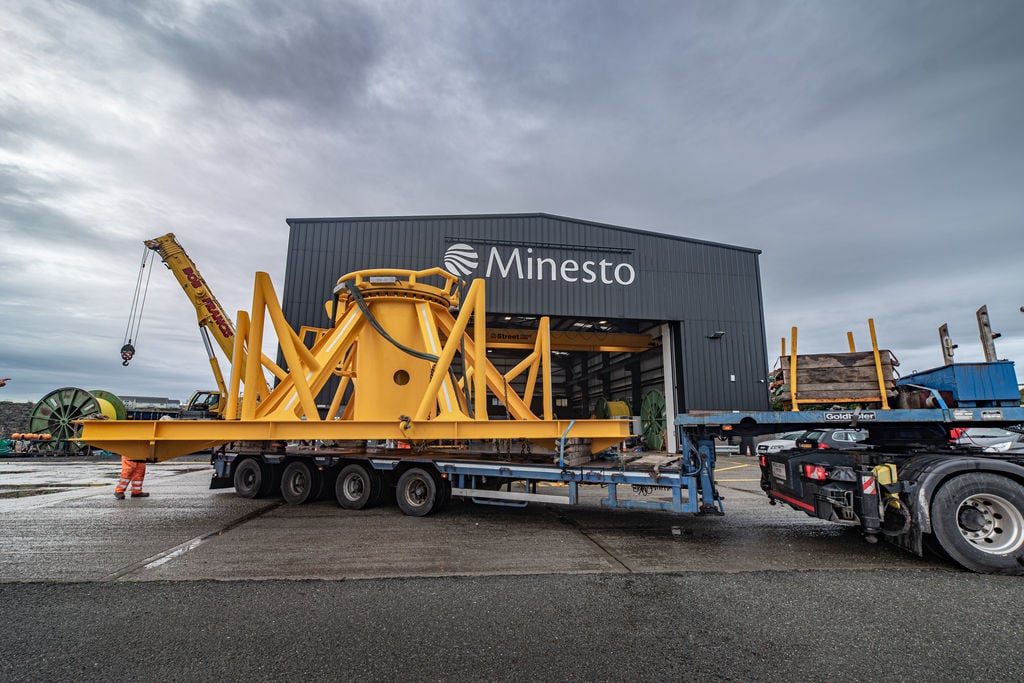