Advertisement
Back to overview
Home Marine Energy Minesto to receive $3.8M from its owners

Minesto to receive $3.8M from its owners

Minesto’s largest owners BGA Invest and Midroc New Technology will invest additional SEK 34 million ($3.8 million) in the company by exercising all of their warrants held in Minesto.

As the subscription period of the warrants ‘Minest TO1’, issued in connection with Minesto’s IPO in November 2015 starts, the two main shareholders BGA Invest and Midroc New Technology have signed newly issued shares corresponding to approximately 41% of the total potential proceeds in the warrants program.

In total, Minesto can potentially add approximately SEK 82 million ($9.3 million) in proceeds, should all warrants be exercised, the Swedish tidal energy developer informed.

Martin Edlund, CEO of Minesto, said: “As active owners, BGA Invest and Midroc New Technology have played a crucial role in Minesto’s development over the years. This commitment reaffirms their belief in the unique Deep Green technology, and underlines their commitment to build a better world through innovative and commercially attractive technology.”

The issue price upon exercise of the warrants is SEK 6.30 per share, with the number of outstanding warrants at 26,302,587. 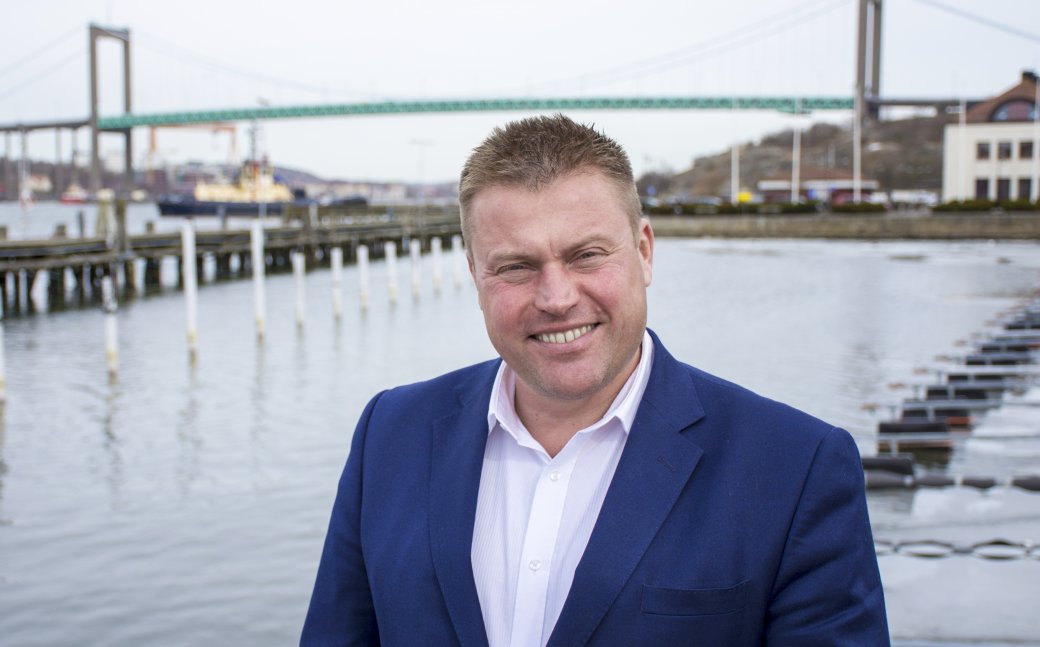