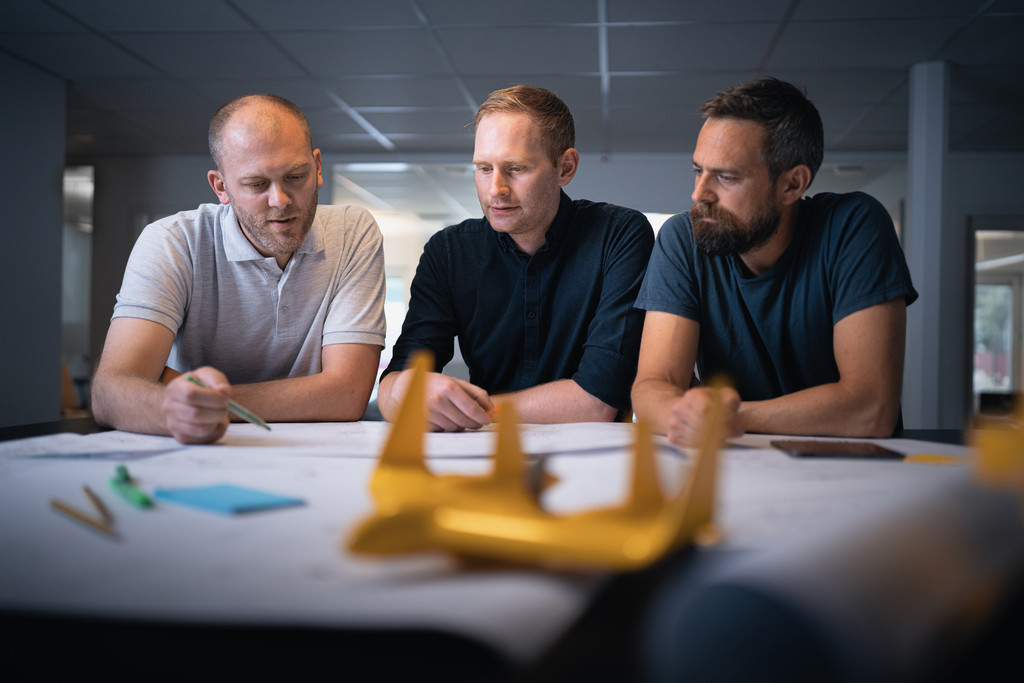 The company has recorded an operating loss of €1.4 million (SEK 15.8 million) from the start of 2022 until September 30, in contrast with the same period a year earlier when Minesto marked a loss of €1.2 million (SEK 13.1 million).

Minesto said the negative result is largely attributable to business development and administration related to technology development and includes costs such as personnel and consultants.

The company’s cash flow for the period went on a downward spiral, as the company records negative €7.6 million (SEK 83.2 million), as opposed to last year, when Minesto’s cash flow stood at €6.9 million (SEK 76 million).

At the end of the reporting period, the company’s cash and cash equivalents totaled to €6.2 million (SEK 68 million), which is a decrease from €16.6 million (SEK 182 million) recorded in the first nine months of 2021.

Martin Edlund, CEO of Minesto said: “With the technical and operational progress made in the Faroe Islands, we are equipped with unique experience that is directly applicable to new markets. This applies to the very positive development of the world’s first tidal energy kite array in Hestjford.

“With important studies on environmental assessments, cable routing and grid connection points in place, the design of the array is beginning to crystallize, and what awaits us is the realisation of an energy array that will be the first-of-its-kind.”

Significant potential for green electricity through tides and ocean currents is found in Southeast Asia, according to Minesto.

“At the time of publication of this text, I am on an extensive meeting tour in Japan, Taiwan, Indonesia, and the Philippines; with the aim of accelerating the establishment in one of our most important future markets.

“The initiative is a program collaboration that is carried out with Business Sweden locally and entails meetings and dialogues with a wide range of representatives from state-controlled energy companies, local energy ministries and project developers.

“It is my belief that there is great and genuine interest in our technology that has potential to create many different interesting partnerships,” said Edlund.

Minesto’s chief added that such partnerships stand to unlock the yet untapped nature resource that is capable of providing a solution for the region’s growing energy demands. 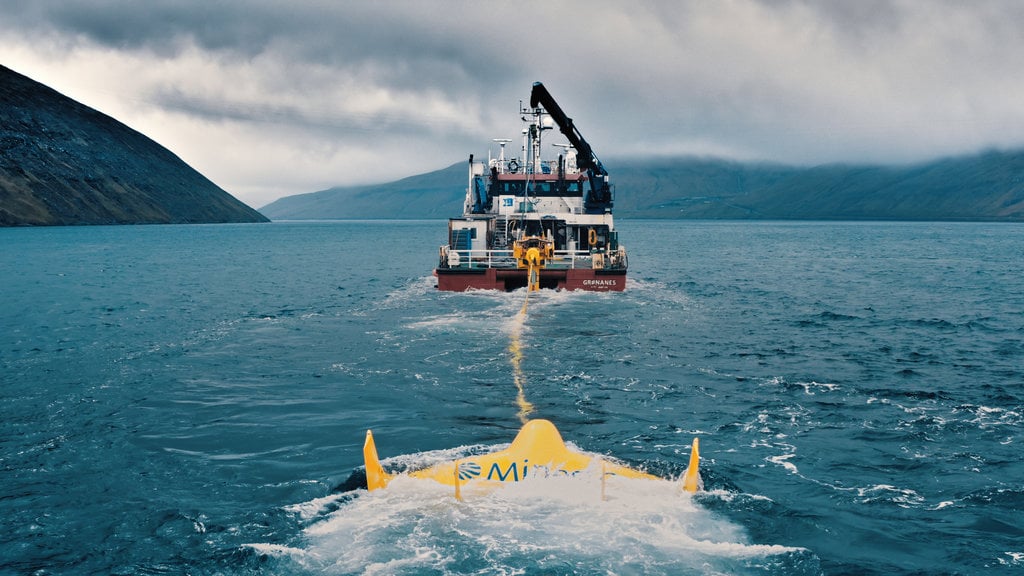