The court said that Mingde’s request to extend the period for submission of the restructuring plan was denied, after the shipbuilder missed the first deadline to submit the plan back in June.

The court accepted Mingde’s application for the bankruptcy reorganization on December 26, 2014, and the shipbuilder had until June 26 to submit the restructuring plan, seeing that China’s bankruptcy law stipulates that administrators or debtors must submit a draft reorganization plan within six months of the court’s acceptance of the restructuring plan.

After the court refused to allow additional three months to Mingde to submit the restructuring plan, the company filed for bankruptcy.

Earlier this year, Sainty Marine said that Mingde is experiencing difficulties with respect to the delivery of 32 newbuilding units due to the latter’s ongoing restructuring process.

Sainty Marine has been struggling with financial hurdles over the recent period which saw freezing of its assets by banks in addition to defaulting on its bank loans. 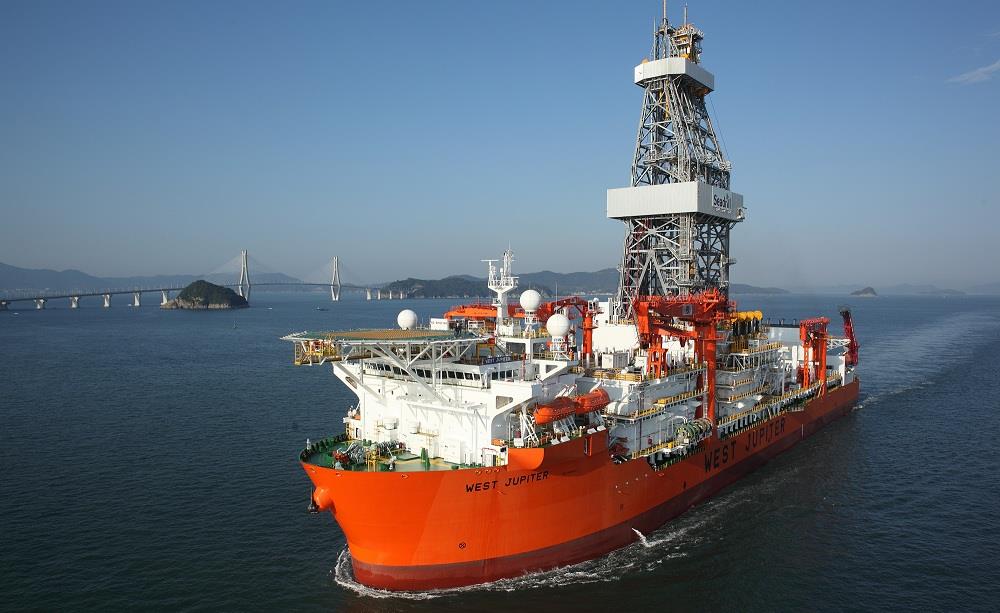