Malaysian shipping group MISC Berhad has, through its subsidiary, signed an agreement with Mitsubishi Corporation and NYK to co-own two newbuild LNG carriers.

The units would be particularly deployed to carry LNG cargoes from U.S. and Canada on a time charter contract for a firm period of eighteen years.

The LNG carriers are currently under construction at South Korea’s Hyundai Samho Heavy Industries. They are expected to be delivered to their owners in 2021.

Upon delivery, the ships are set to commence their respective charter agreements.

MISC informed that its interest in the total contract value is estimated at USD 201.6 million. 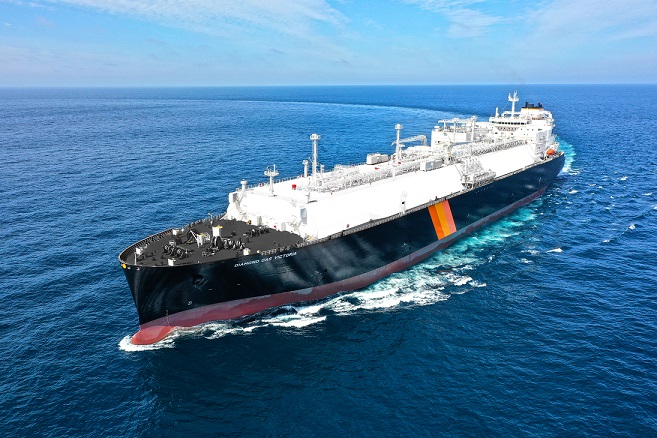