Japanese shipbuilder and ship designer Mitsui Engineering & Shipbuilding (MES) has delivered a 60,000 dwt bulk carrier to its owner at Tamano Works on October 25.

Venezia is the 26th ship in the shipbuilding company’s “neo60BC” series and the third Eco-Ship in its “neo series”.

Featuring a length of 199.9 meters and a width of 32.25 meters, the Malta-flag bulker has four cranes and five cargo holds.

The 34,094 gross ton vessel is designed for loading various cargoes like coal, ore, grain, as well as lengthy/heavy cargo such as steel pipe and hot coil, MES said. 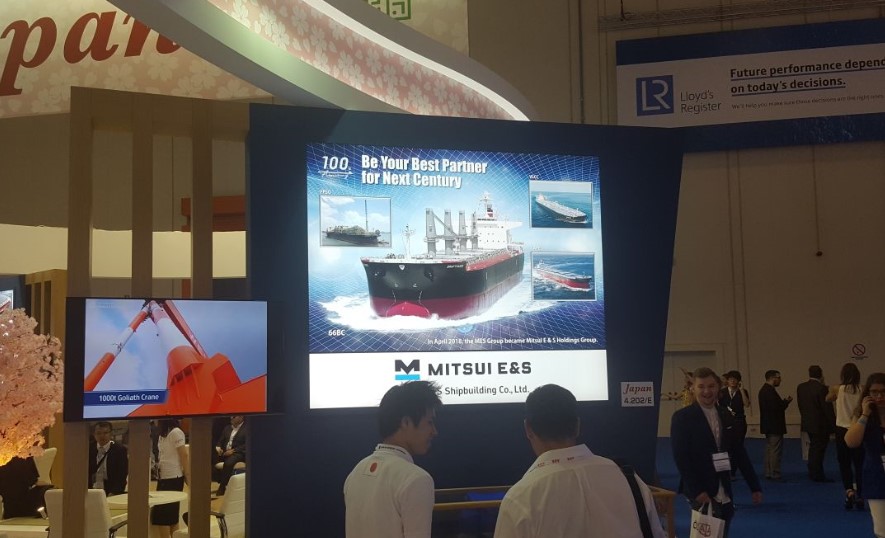