MMT has been granted a contract from DONG Energy Wind Power for UXO inspections and excavations of various contacts with option on disposal and removal at Race Bank Offshore Wind Farm, off the east coast of England.

The Race Bank project is planned with 91 wind turbine generators, two offshore substations and two export cables. Based on previous surveys, a number of ferromagnetic and acoustic contacts have been identified at discrete locations which may impede wind farm component installation and therefore need to be inspected visually to confirm their identity. Many of the ferromagnetic contacts are expected to be caused by objects buried by marine sediments, MMT wrote.

MMT will perform the inspection of potential explosive ordnance and the explosive ordnance disposal at critical locations along the export cable routes and within the Race Bank Offshore Wind Farm. This contract is managed by MMT and the operation will be conducted with resources from the joint venture with Reach Subsea.

MMT´s Chief Commercial Officer, Ellen Svestad, comments upon the contract award: “As part of the risk assessment for submarine installations, MMT provide detection, verification, excavation and clearance services for UXO’s as part of our core business, and we are very pleased to be the successful contractor to Dong Energy Wind Power for Race Bank OWF.” 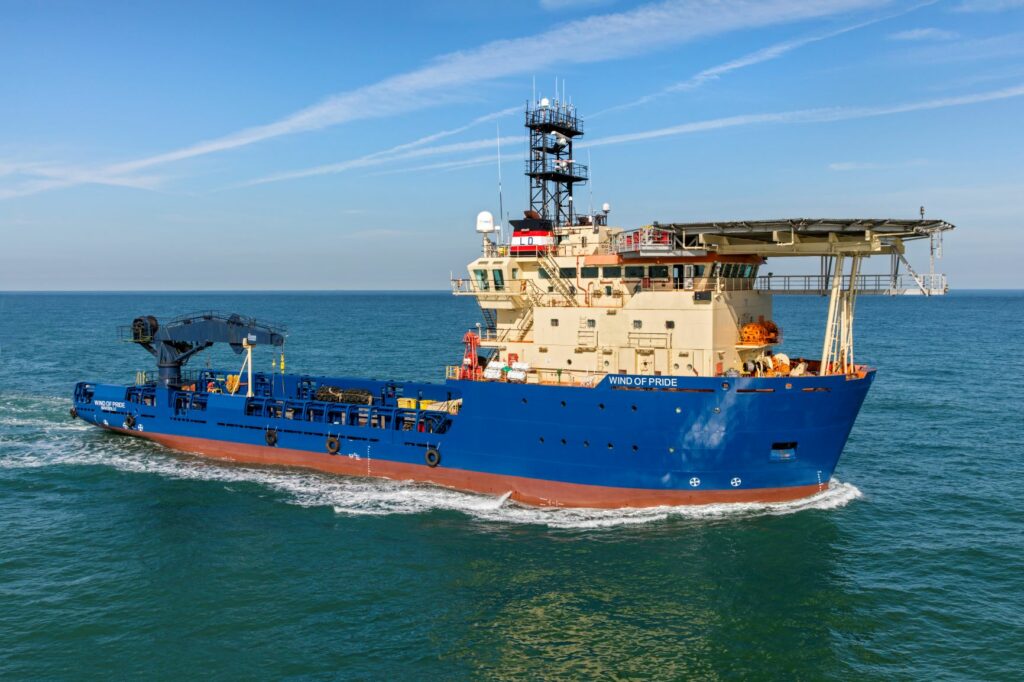