MMT (Marin Mätteknik AB) has been awarded the 2011 Mareano survey contract by the Norwegian Hydrographic Service. The survey will commence in mid-April 2011 and last for 2 months.

The survey will include bathymetric data acquisition and processing in area Nordland VI in the Norwegian Sea outside the Nordland region, West of Bodø, Norway. The area to be surveyed varies between about 200 and 1200 metres in depth. The assignment will be conducted by MMT Survey vessel Franklin, length 56 metres, equipped with a Kongsberg EM710 Multibeam echo sounder. The Franklin previously worked in the Mareano project in 2009, covering almost 5000 square metres of the Barents Sea. 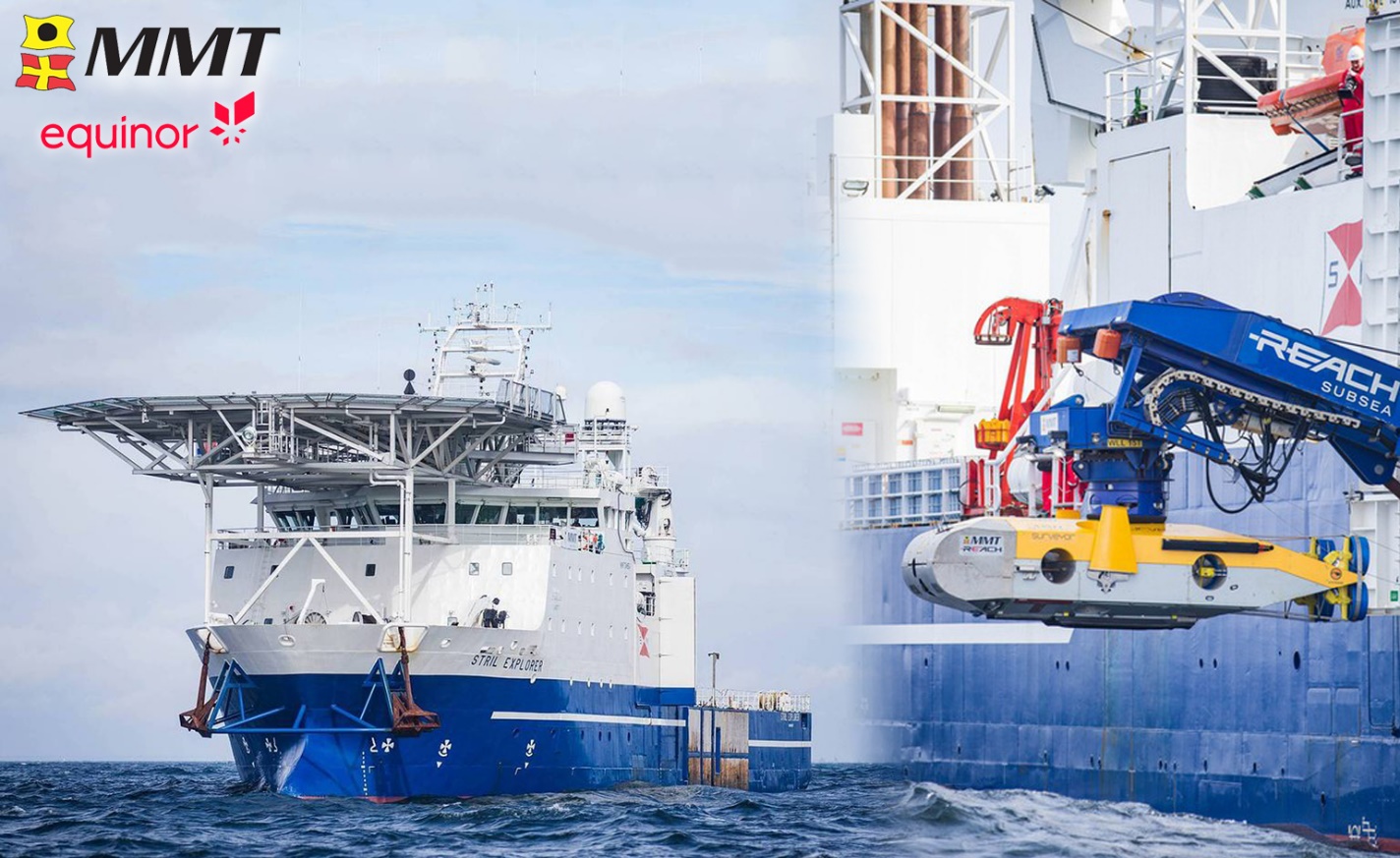