MOCE2014 Reflects the Popularity of the Maritime and Offshore Industry

Yesterday, 2 April, the eighth edition of the Navingo Maritime & Offshore Career Event (MOCE) took place at the Beurs-WTC building in Rotterdam. The event, aimed at career within the maritime and offshore industry, welcomed 4449 visitors. The 131 exhibitors spoke highly of the event itself as well as the quantity and quality of the visitors.

Dutch Prime Minister Mark Rutte was present during the opening of the Navingo Maritime & Offshore Career Event. Together with Navingo director Coert van Zijll Langhout and event manager Annemieke den Otter, Rutte, who was very interested in the various industries, visited several booths. The visit entailed a variety of yacht builders, a stop at the Heerema Group booth which Rutte deemed mighty and of course a short visit to the Dutch Defence where Rutte inspired the young people present about a career at sea.

The event was opened by Coen Bouhuys one of the Young Maritime Representatives. As representative Bouhuys aims to inspire young people about working in the maritime and offshore industry. During the opening he spoke about his enthusiasm for the sector. “It’s a pleasure as well as an honor to be asked to open the event. The maritime and offshore industries are relatively small, but businesses are always on the lookout for new employees. MOCE is the ideal opportunity for companies to find new employees as well as offering students and jobseekers the possibility to find their future employers,” says Coen Bouhuys.

Working within the maritime and offshore industry is gaining more interest. Organizer Navingo BV doesn’t only see this increase in popularity in the increasing visitor numbers each year, but also in the positive reactions of the exhibitors and visitors. Ronald Niemeijer, Head HRM at Vroon: “This is our seventh time at this event. It’s good to see that with each year comes a certain element of growth. During the year it is the only opportunity for companies from the industry to come together.” The event is also growing on an international level with many Belgian and other Southern European visitors present once again.

The great variety in career possibilities within the maritime and offshore industry surprised visitors. The Video Booth was a new addition this year in which visitors could record a short video message where they present themselves to MOCE’s exhibitors as a potential employee. This new digital way of applying for a job created a lot of interest among the visitors. 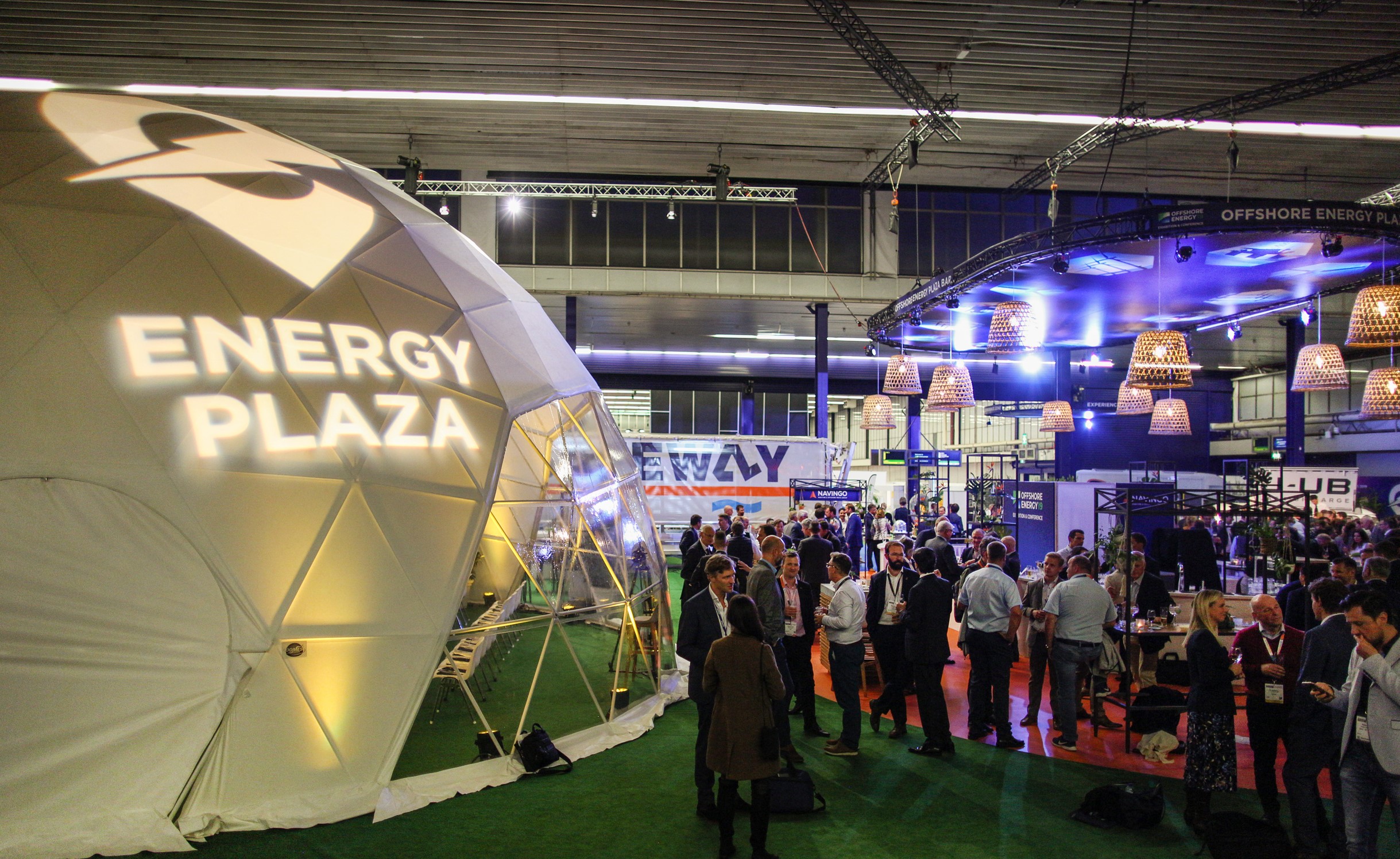