The listing car carrier Modern Express, which ran into troubles during a storm at sea on January 26, was righted yesterday in the Spanish port of Bilbao, Netherlands-based company Boskalis told World Maritime News.

“SMIT Salvage successfully righted the ship in the port of Bilbao, Spain and handed her over to the owners,” Boskalis stated.

In mid-February, the work on righting the 2001-built vessel, which had a list of some 51 degrees, started as the Dutch Koninklijke Roeiers Vereeniging Eendracht (KRVE) was hired to carry out the job.

The company previously said that it would use six ShoreTensions for the project.

This should provide for safe removal of the cargo.

Following the vessel’s return to its owner, CIDO Shipping, it will be decided if Modern Express’ 3600 ton cargo of wood and excavators will be unloaded or if the 164-metre vessel will continue its journey to Le Havre in France.

The systems aboard the 10,454 dwt vessel will be inspected to make sure the vessel is seaworthy before it departs Bilbao.

The exact cause of the listing will be further investigated, however, it is presumed that the vessel started listing due to the shift of its cargo.

The Panamanian-flagged car carrier has been adrift in the Bay of Biscay for over a week before it was finally towed to the port of Bilbao on February 3. 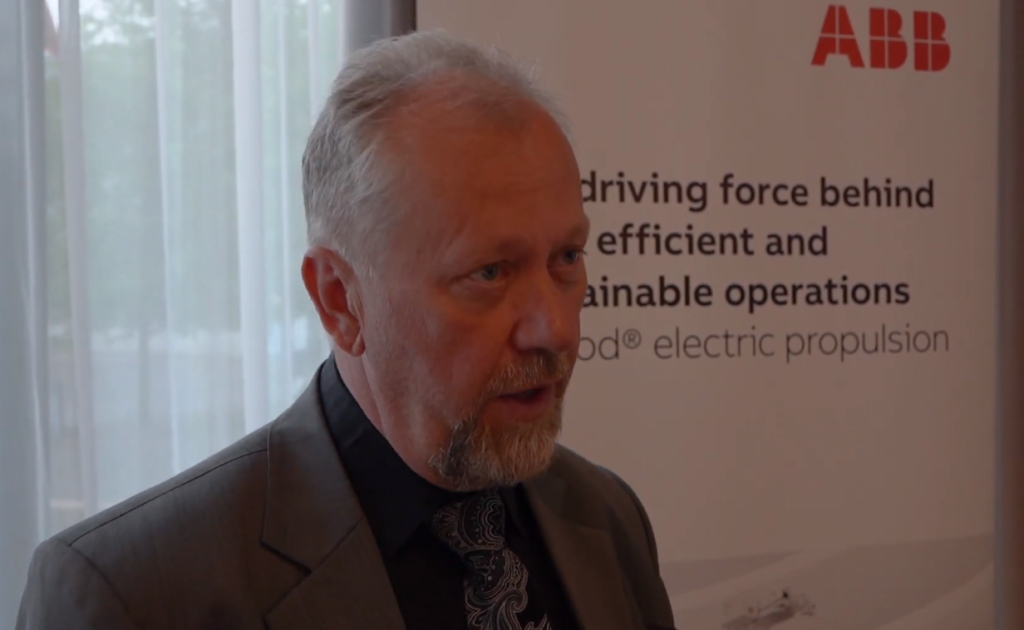