MOJO Maritime will, through the use of ROVs and/or divers, investigate and identify the nature of the potential UXO targets along the submarine cable route of 33 kilometres as identified in and modelled from a geophysical campaign.

The duration of the contract is twelve months with a possible six-month extension.

The contract was awarded to MOJO Maritime by RTE Réseau de Transport d’Electricité through a tendering procedure.

The 480 MW Saint-Nazaire offshore wind farm will feature 80 Haliade 150-6MW wind turbines installed between 12 and 20 kilometres off the coast of the Guerande peninsula in western France. The commissioning of the wind farm is planned for 2022.

RTE awarded Prysmian with a contract to manufacture and deliver the export cable for the Saint-Nazaire wind farm, as well as for two additional wind farms offshore France: Fécamp and Calvados.

EDF Renewables and Canada’s Enbridge are developing the project through the company Eolien Maritime France (EMF).

As reported earlier this week, Enbridge has agreed to sell 49 per cent of its 50 per cent stake in EMF to Canada Pension Plan Investment Board (CPP Investments). 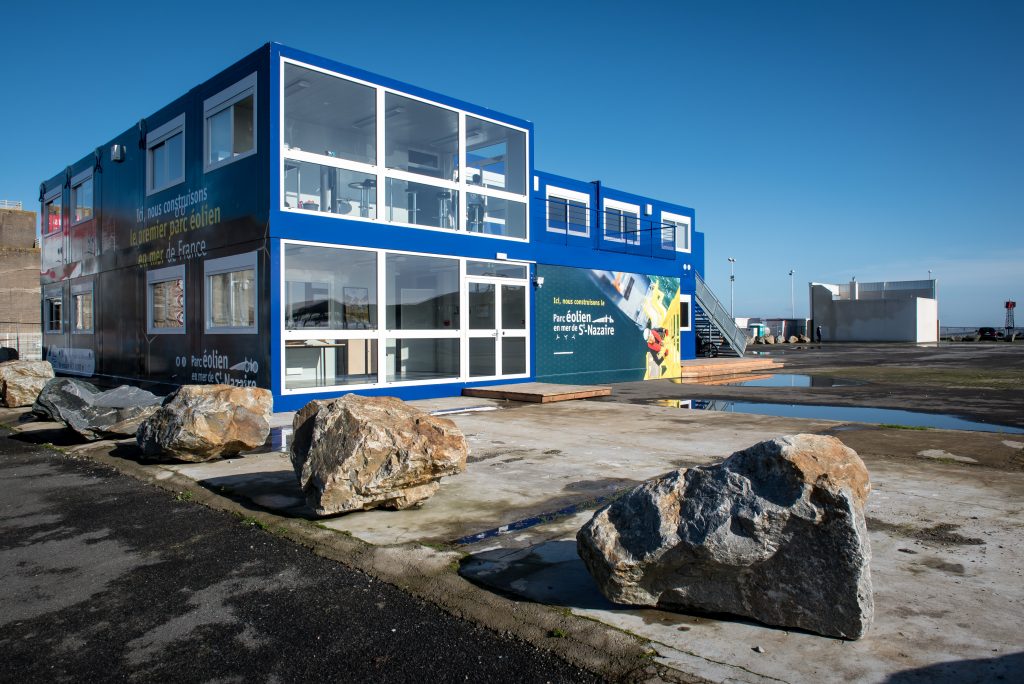