The three bulker newbuildings are said to be scheduled to join MOL’s fleet in 2021.

The shipping major already has 70 bulkers in its diversified fleet, totaling in 8.04 million dwt, data from VesselsValue shows.

The order is being reported in the wake of a major recovery of the dry bulk sector which is expected to continue in the next couple of years amid restoring of balance between supply and demand. 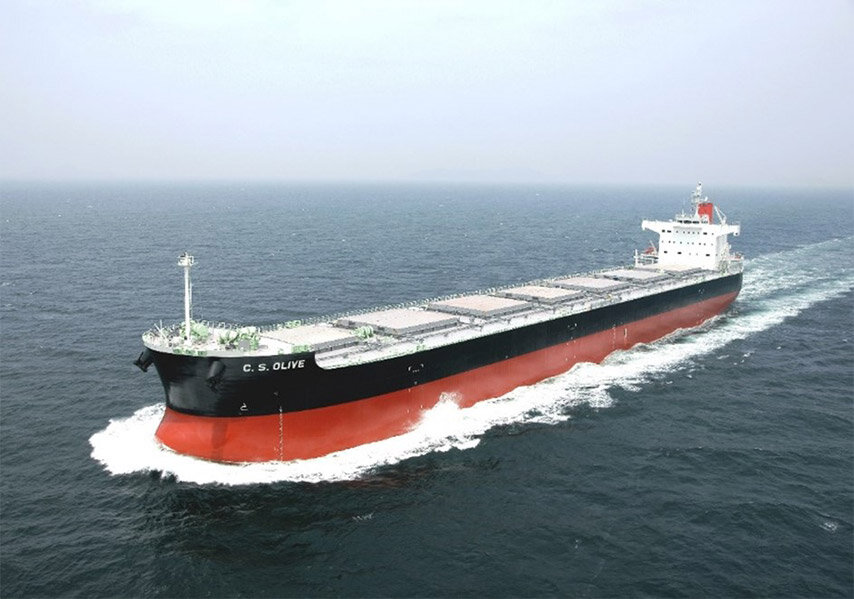