The ratings of the German shipping bank Norddeutsche Landesbank GZ (NORD/LB) and its subsidiary Deutsche Hypothekenbank (Actien-Gesellschaft) (Deutsche Hypo), including the banks’ long-term deposit ratings, have been downgraded to A3 from A2, according to Moody’s rating agency.

Furthermore, their long-term debt ratings and NORD/LB’s issuer rating were downgraded to Baa1 from A3, as well as both of their short-term debt and deposit ratings to Prime-2 from Prime-1.

This follows Moody’s downgrade of NORD/LB’s Baseline Credit Assessment (BCA) to ba3 from ba2 and of its Adjusted BCA to ba1 from baa3.

Moody’s said that the rating outlooks on NORD/LB’s issuer rating and on both entities’ debt and deposit ratings are negative.

These rating actions conclude the rating review for NORD/LB and its affiliates opened on June 1, 2016, which were prompted by NORD/LB and BremerLB reporting losses in the first half of 2016 amid an extended difficult trading environment for the global shipping industry, as well as by NORD/LB’s announcement that it will acquire full ownership of BremerLB within the next months.

“NORD/LB’s solvency will remain vulnerable to an extension of the current period of depressed freight rates for shipping firms globally even as it has started a process of de-risking and of bolstering problem loan provisioning levels,” Bernhard Held, a Moody’s Vice President, said. 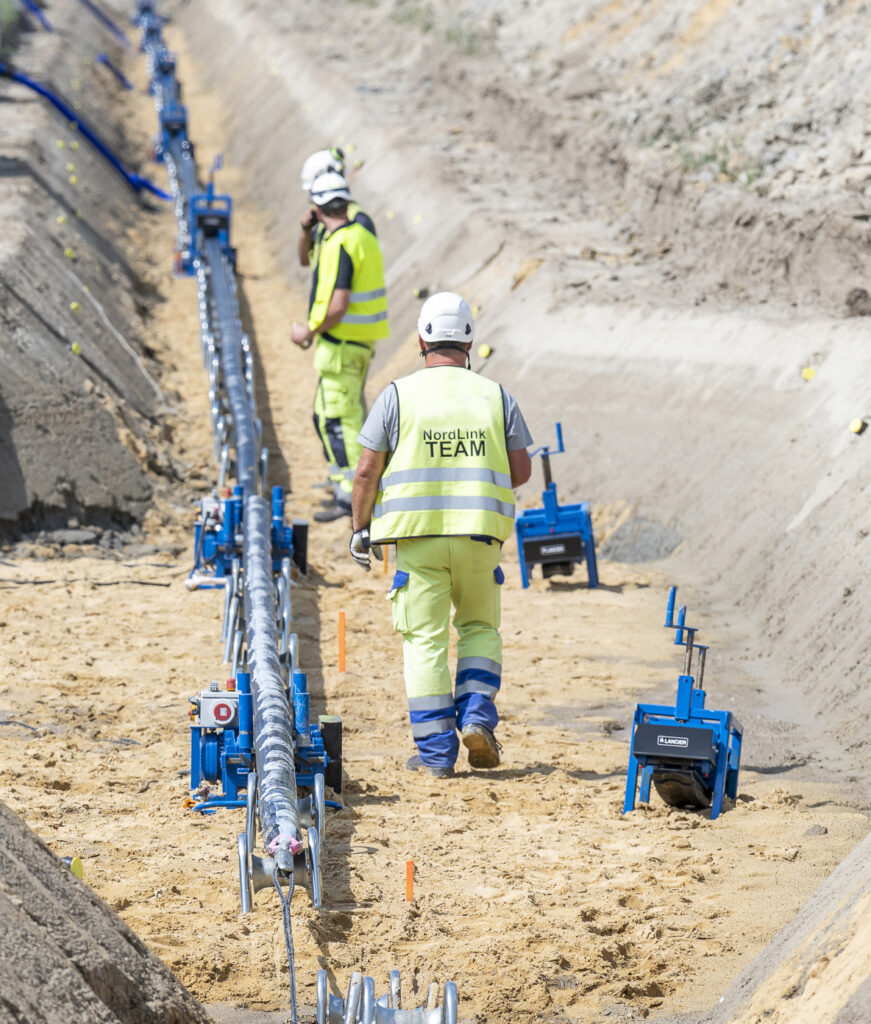