UK oilfield services player, Expro, is forced to make further job cuts as a response to the progressing challenges on the market.

In addition to workforce reduction announced earlier in March, Expro plans to make approximately 60 further redundancies across its Europe and Commonwealth of Independent States (CIS) operations.

According to the company, the majority of these are expected to be in the UK.

Neil Sims, Vice President for Expro’s Europe CIS region, commented: “It is nearly a year since the industry experienced the initial oil price crash, and every attempt has been made to reduce the impact on our employees.

“In the initial stages we took a range of preventative cost reduction measures, and since then, we have worked with our customers, suppliers and employees to significantly reduce and manage costs.

“However we must align ourselves with the on-going market conditions and specifically, the continued decline in exploration and appraisal activity which has resulted in deferrals of major North Sea development projects. Very sadly, this means some further redundancies.

“We are currently in the consultation period and as a company, will do what we can to support our employees through this difficult time.” 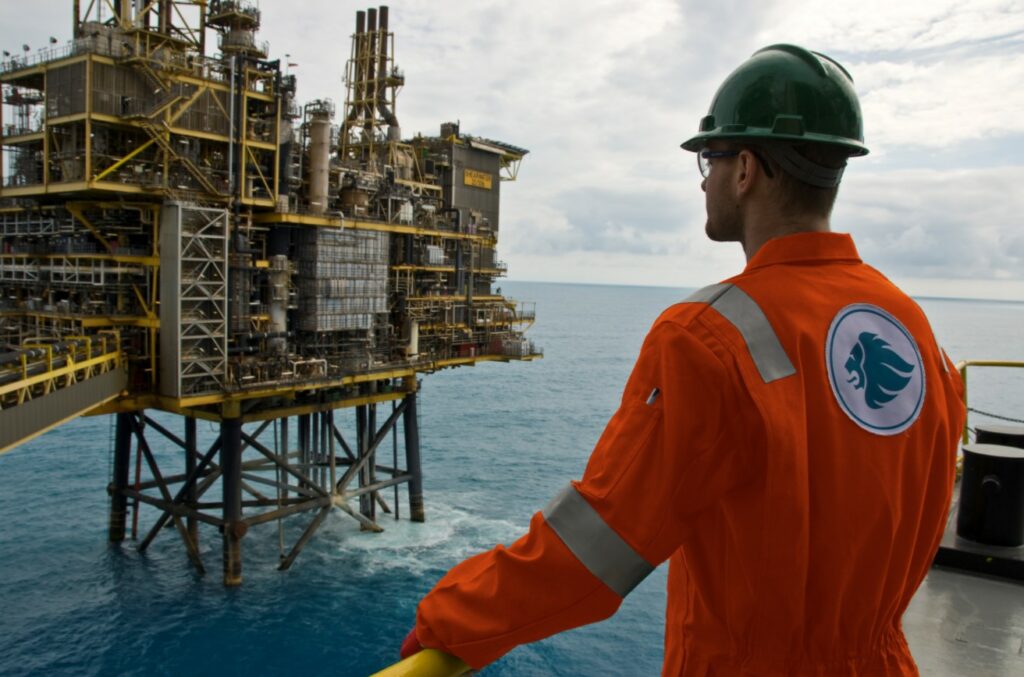