The European Maritime Safety Agency (EMSA) will be able to help EU member states fight pollution from offshore oil and gas platforms if asked, after MEPs approved on 11 December a proposal to extend its responsibilities.

The agency will also assist with the fight against piracy and reducing red tape at EU ports. The regulation will enter into force in all member states within the next few weeks.

Under the new rules, EMSA will be able to deal with pollution caused by offshore oil and gas rigs at the request of the member states involved..Today its specialised anti–pollution vessels can intervene only in cases of pollution from ships.

In addition, EMSA will contribute to fighting piracy by providing data, simplifying administrative procedures for ships by informing national customs authorities of ships’ movements via its monitoring system SafeSeaNet, and improving the training of seafarers by sharing best practice.

“EMSA will not replace or duplicate member states’ work: it will bring added value. It should play a much bigger role in supporting national authorities,” said German Social Democrat MEP Knut Fleckenstein, who was responsible for steering the proposal through Parliament. 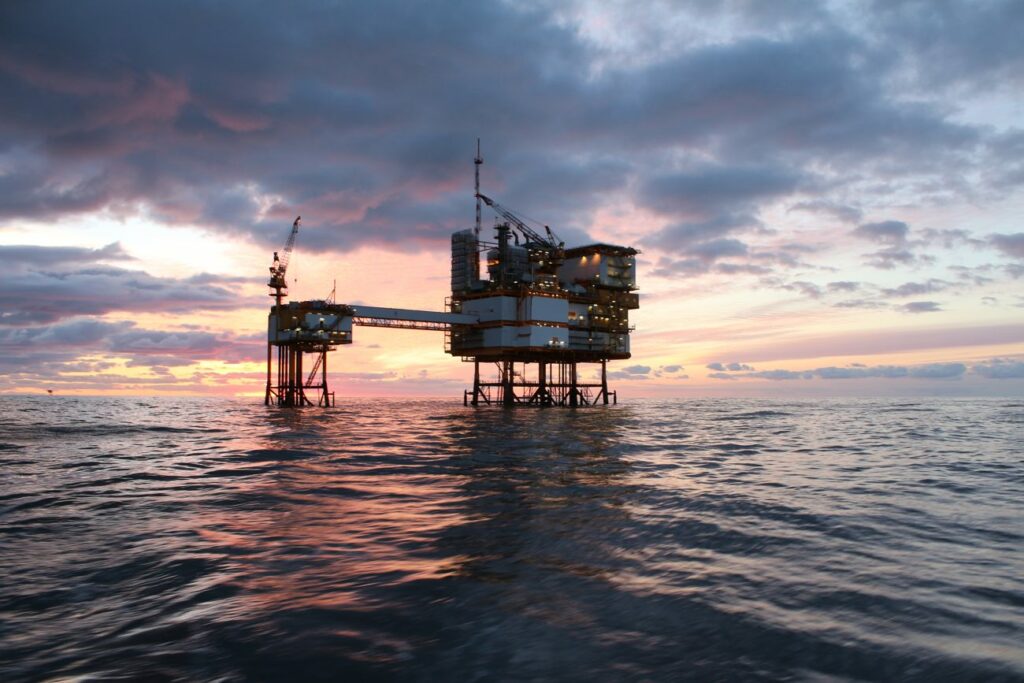